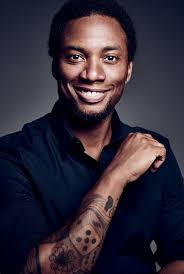 Bruno da Rocha Pereira joined the Dutch National Ballet in 2006, dancing in the Corps de Ballet. He was promoted to Coryphée in 2011.

Pereira was born and raised in Rio de Janeiro, Brazil. There he trained at the Maria Olenewa State School of Dance. Pereira was a Principal dancer with ballet company, City Theatre from 2000 to 2006. At the Dutch National Ballet, Pereira also choreographs for the company as part of the New Moves program.