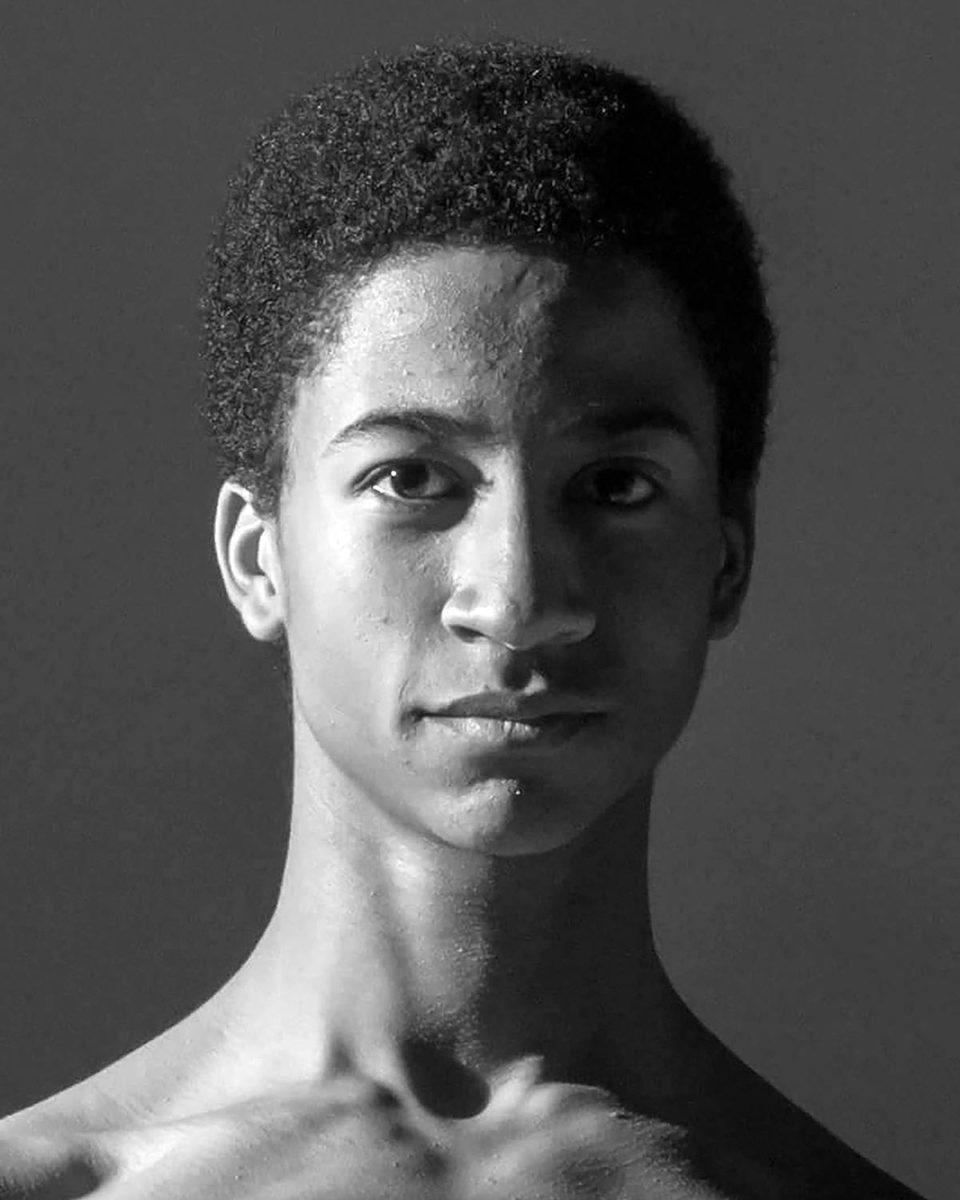 Born in Toulouse, France, Melvin Lawovi began dancing in a small studio in his hometown. At age 10, he joined VM Ballet School, under the direction of Vinciane Ghyssens and Matthew Madsen. In 2015, he appeared on Season 2 of the French television show Prodiges and won the Golden Award. Lawovi has participated in many international competitions, including in Grasse, Cannes, Biarritz, and Toulouse, winning gold medals and special prizes in each. He participated in the IBStage International Summer Program and Gala and spent summers training at The Royal Ballet School and Varna International Ballet Competition. In 2018, Lawovi finished first place at the Youth America Grand Prix semi-finals in Barcelona. He joined American Ballet Theatre Studio Company in January 2018 and became an apprentice with the main Company in December 2019. Lawovi created a featured role in Indestructible Light. Mr. Lawovi’s performances with American Ballet Theatre are sponsored by The John Palatinus Trust.