Why Some Dancers Are Giving “Hiplet” Serious Side Eye

Hiplet is the brain child of Homer Hans Bryant, a former Dance Theatre of Harlem principal who, in 1981, founded Chicago Multi-Cultural Dance Center (then called Bryant Ballet), aka the studio where young Sasha and Malia Obama studied before moving to the White House. Bryant started putting hip hop movement on pointe in 1994 with a piece he choreographed for his students, called The Rap Ballet. That evolved into what became hiplet (a portmanteau of hip hop and ballet), which is now a regular class at his school.

But his curious blend of hip hop sur la pointe has proven to be quite provocative. Some see the blending of the urban and European dance vernaculars as a positive by-product of the black ballerina movement. For me and many others, it sets our teeth on edge.

Why such strong reactions? As a former ballet dancer, and current ballet educator, I’ve attempted to break down why it evokes such icky feelings.

1. The Lack of Ballet Technique 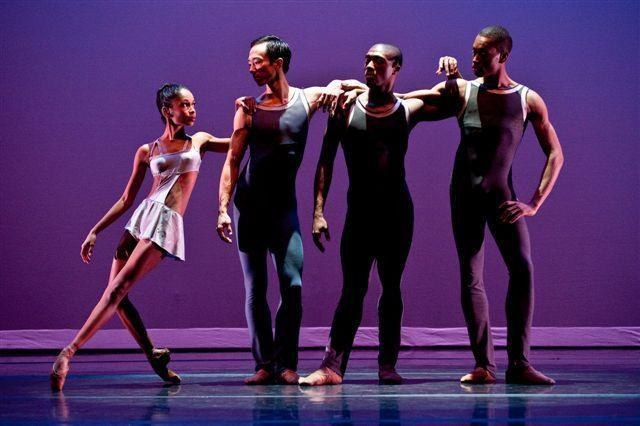 Unlike hiplet, Robert Garland’s Return blends ballet with social dance in a way that shows off the dancers’ virtuosic technique

Most troublesome for me is the fact that the hiplet ladies have so little ballet technique. To be fair, the three older dancers who are typically featured in the group numbers have beautiful feet and show flashes of solid ballet training. But many of the rest are unable to fully get on their box. It’s cringe-worthy and dangerous.

Perhaps if the hiplet dancers exhibited the duality of striking beautiful first arabesque lines in addition to being able to “break it down,” there might be less vitriol. For example, Robert Garland’s Return set to music by Aretha Franklin and James Brown melds ballet and social dance quite well by highlighting the adroit ballet technique and versatility of Dance Theatre of Harlem’s dancers.

But most of the hiplet dancers can’t hit those ballet lines, and as a result, the technique is more akin to a toe tapping in a vaudevillian sideshow.

Which is weird, because Bryant is a fantastic ballet teacher, known for his bootcamp-like approach to ballet training. He’s famous for employing tactics like non-stop “aerobic” barres, from pliés to battements with no breaks; as you turn from the left side to the right he’ll bark out the next combination. I know because I was his student at a DTH summer intensive at age 13. He was inspiring and effective, well-versed in technique, and was a stickler for strength, stamina and precision.

So for people who have danced and trained (in the traditional capacity) with Bryant, hiplet leaves many of us asking the question, “What happened?” Bryant is finally getting some of the recognition that he is due. It’s unfortunate is it not for what he is truly gifted at: training technically proficient ballet dancers. 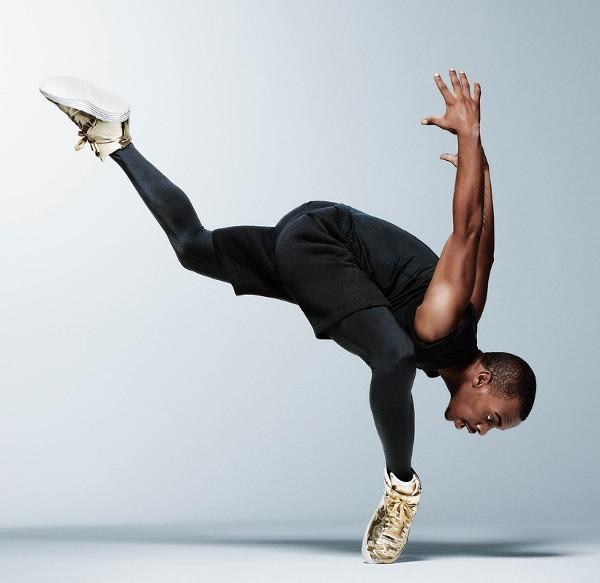 Hiplet purports to be a blend of hip hop and ballet, but the lack of authentic representation of either genre is another reason some of us are giving it a hard side-eye. The only aspects of ballet would be the use of pointe shoes and some questionably-executed basic ballet vocabulary. And the technique doesn’t draw from real hip hop roots, either. The foundational techniques of hip hop are popping, locking and breaking, although Jookin, a Memphis-born derivative (also known as the “Gangsta walk”), sometimes resembles ballet with its elements of gliding and toe work. But hiplet is more of a mash-up of many styles of West African, Horton, jazz, dance hall and social dance. 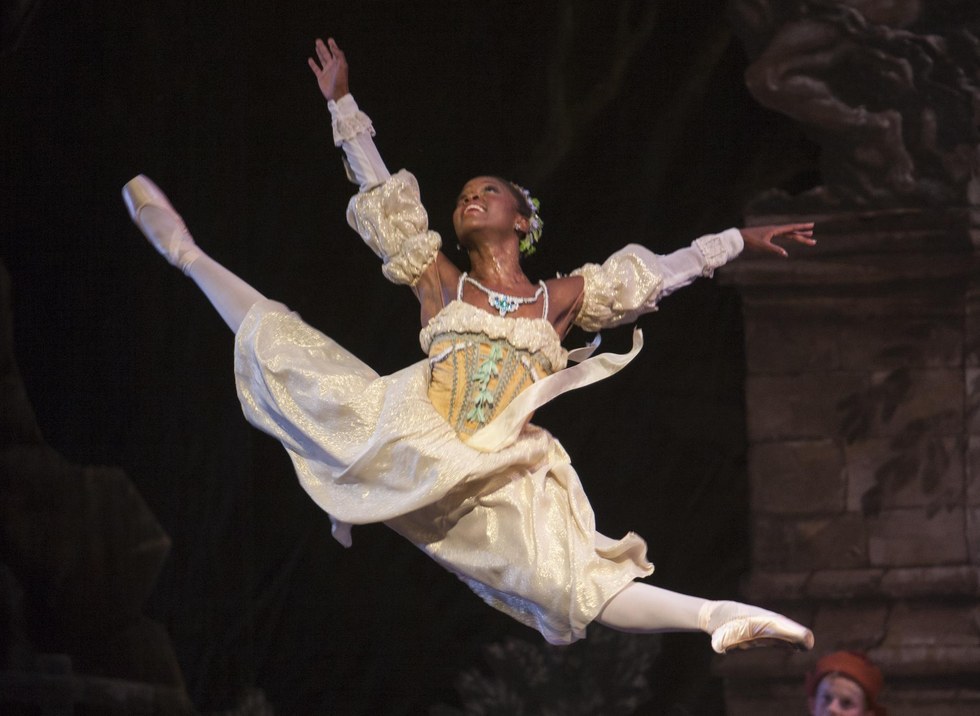 For ballet dancers of color, hiplet is something of an embarrassment. Just when artistic directors are finally taking the need for diversity seriously, and a few black ballerinas are climbing the ranks in major companies, there is hiplet. Just when we can proudly and enthusiastically hashtag #blackballerinas, #blackelegance #browngirlsdoballet and mean it, when we feel like we are the Jeffersons, movin’ on up, hiplet is the ghettoization of blacks doing “ballet.” CONTINUE (it gets better)