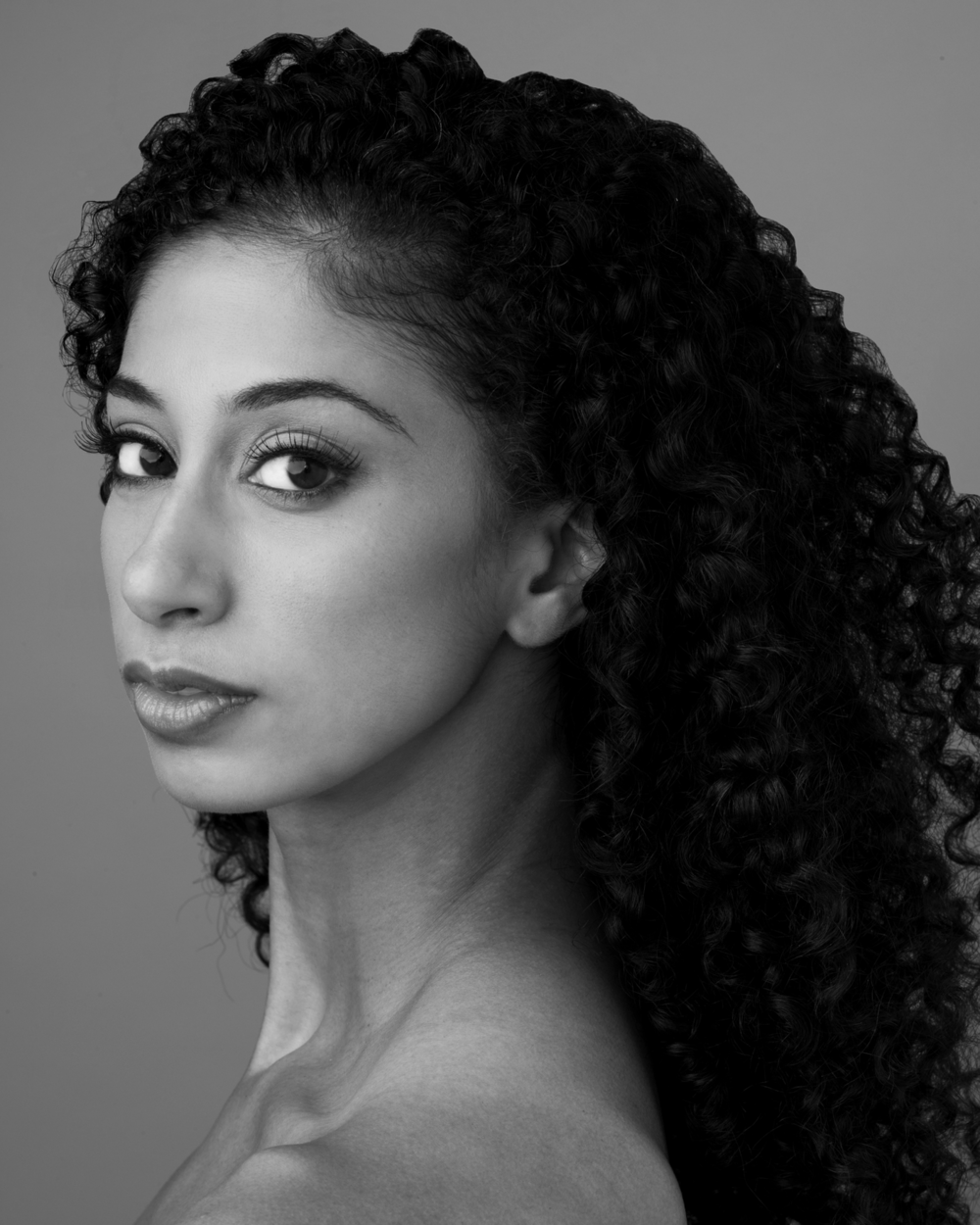 Alicia Graf-Mack is a former lead dancer of Alvin Ailey American Dance Theater. She has also been a principal ballerina with Dance Theatre of Harlem and Complexions Contemporary Ballet. Mack has danced as a guest performer with Alonzo King LINES Ballet, Beyonce, John Legend, Andre 3000, and, most recently, Alicia Keys on her 2013 Set the World on Fire World Tour. In addition, Mack has appeared at many galas and festivals including the Youth America Grand Prix and the International Stars of the 21st Century. She has made national television appearances as a featured guest on Live with Kelly and Michael and The Tavis Smiley Show. Mrs. Mack graduated magna cum laude with honors in History from Columbia University and holds a MA in Nonprofit Management from Washington University in St. Louis. In 2007, Smithsonian Magazine named Mack an American Innovator of the Arts and Sciences. Mrs. Mack is a recipient of the Columbia University Medal of Excellence, an award given each year to one alumnus who has demonstrated excellence in their field of work. In 2008, she had the honor of delivering the keynote address to the graduates of Columbia University’s School of General Studies. Mack is a gifted writer. She has contributed to some of the most prestigious national magazines in her industry: Dance Magazine, Pointe Magazine, and Dance Spirit. Recently, she wrote the historic cover story, “Beyond Role Models” for Pointe Magazine’s June/July 2014 diversity issue featuring Ashley Murphy, Ebony Williams, and Misty Copeland. She has also authored the foreword of American Dance: The Complete Illustrated History by Margaret Fuhrer. Currently, Mack is a visiting assistant professor of Dance at Webster University in St. Louis, MO.