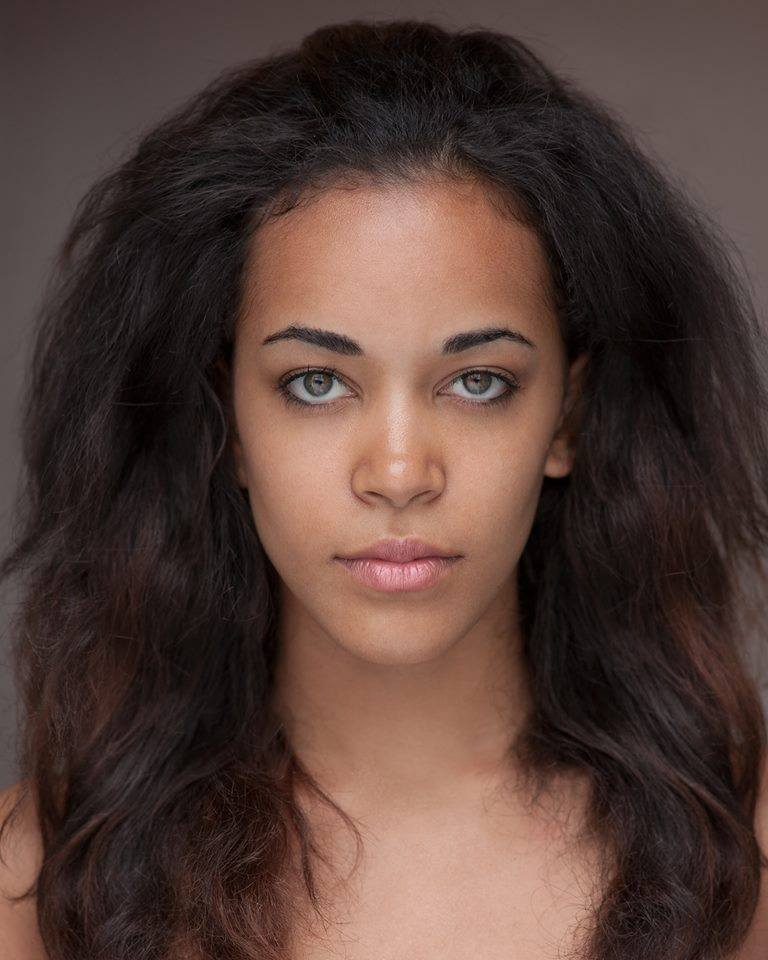 Alison Stroming was adopted from Recife, Brazil at the age of four months and started dancing when she was three years old. She was accepted to The School of American Ballet, where she began her formal ballet training at the age of nine. She attended the American Ballet Theatre Summer Intensive in New York in 2004. Franco De Vita, principal of the JKO School at ABT, offered her a full scholarship to the new Junior Division where she then continued her studies. With JKO she has performed in numerous technical demonstrations and performances at The Juilliard School, Guggenheim Museum, City Center, The Metropolitan Opera House, Joyce Theater, and The Kennedy Center in Washington DC. Stroming also toured with The American Ballet Theater II in Europe in 2010 and 2011. In 2010, Stroming won the title of “Miss New York’s Outstanding Teen” and represented the state of New York at Miss America’s Outstanding Teen where she won Overall Talent.

Stroming danced for two seasons with the Alberta Ballet in Canada where she toured across the country and also performed as a soloist with recording artist Sarah McLachlan in her Hope Rising! Concert. She then danced with Ballet San Jose under the direction of Jose Manuel Carreno, performing works by George Balanchine, Twyla Tharp, Ohad Naharin, Dwight Rhoden, and Jorma Elo.

Stroming has also been a member of Dance Theatre of Harlem and starred in her first national Ad Campaign “Strength In Beauty, Beauty in Strength” with Tumi Luggage last year. In addition to performing across the globe, Stroming also travels to teach master classes, to provide coaching, and to choreograph. She is the founder of AS Dancewear.