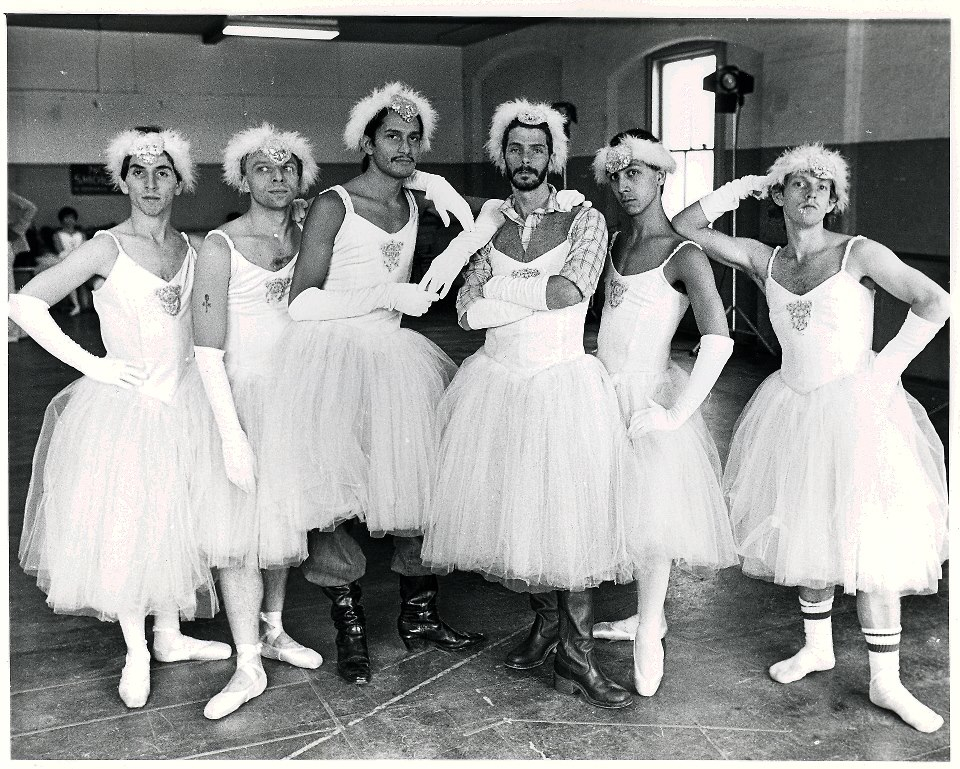 Tory Dorbin, artistic director of Les Ballets Trockadero de Monte Carlo, said of Bassae, “There was Antony Bassae who was ‘the black rhinestone of the Russian ballet,’ who was a big burly black guy who said, no joking, do it totally seriously and the jokes will come from the seriousness.”