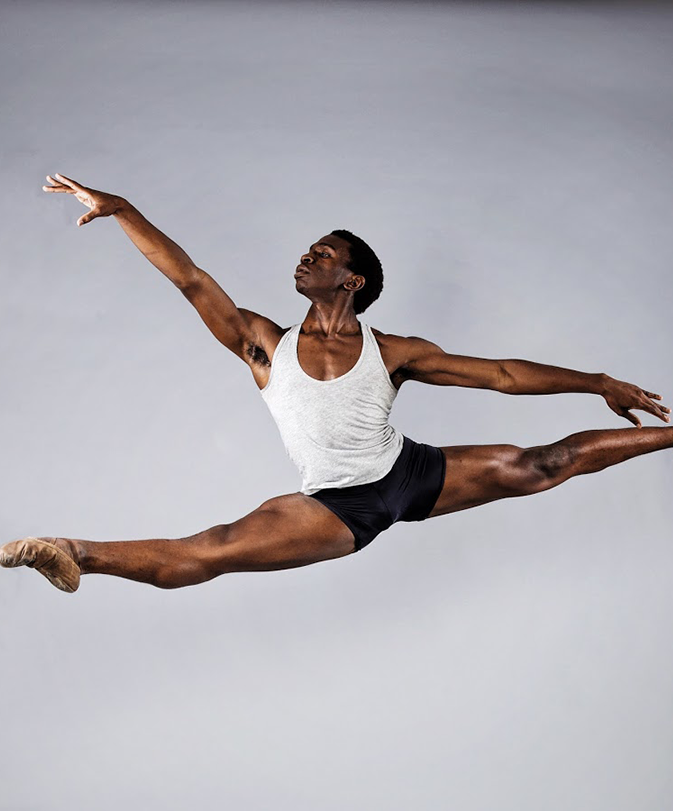 Born and raised in West Palm Beach, Florida, Nicholas Rose began his formal training at The HARID Conservatory in Boca Raton, Florida. At HARID, he worked with Victoria Rockhill Schneider, Olivier Pardina, and Donald Tolj. After two years at HARID, he moved to Los Angeles, California to attend the inaugural year of the Colburn Dance Academy, founded by Benjamin Millepied, under the direction of former New York City Ballet principal dancers Jenifer Ringer and James Fayette. Rose worked very closely with Jennifer, James, Zippora Karz, Kelly Ann Sloan, and Charlie Hodges. He has performed a number of works by George Balanchine such as, Serenade, Who Cares?, and the first pas de trois from Agon, among others. He has worked with choreographers such as Stefanie Batten Bland, Mark Godden, Terrance Greene, Francesca Harper, and Troy Powell. He was a company member of the Dance Theatre of Harlem and Verb Ballets in Cleveland prior to joining the National Ballet of Canada.