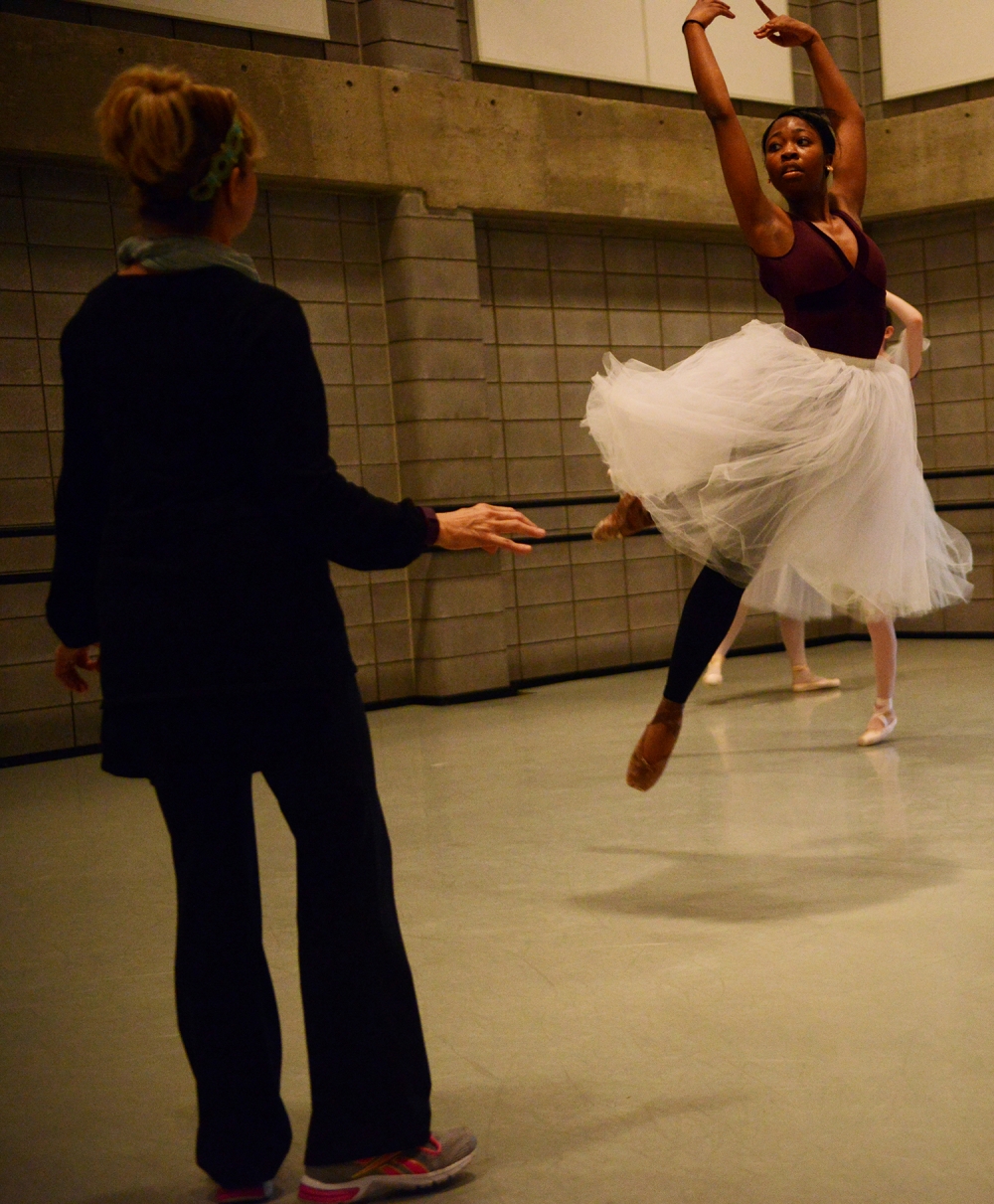 Upon graduating IU with a B.S. in ballet with an outside field in political science, Sailers joined NB2 in 2017 and was quickly promoted to company apprentice in 2018. As a member of Nashville Ballet’s official second company, Sailers continued to perfect her artistry and craft while gaining a great deal of performance experience. In addition to performing in numerous community engagement productions, Sailers was able to join the company in main stage performances including The Sleeping Beauty, Nashville’s Nutcracker, Balanchine’s Western Symphony, and Artistic Director Paul Vasterling’s Carmina Burana.