Kitty Phetla is a South African Ballet dancer born in Soweto in 1983. She began dancing while in primary school and was chosen by her soon-to-be mentor Martin Schönberg, who saw her talent and coached her until she was 25. With Schönberg, she trained in ballet, Spanish dancing, contemporary dance, and Afro-fusion. She joined his Ballet Theatre Afrikan and was there until 2002 when she left to join the Joburg Ballet. She toured Russia with Anna Pavlova’s famous solo The Dying Swan, becoming the first Black ballerina to perform the role in Russia. This role is traditionally performed in a pink tutu and tights but Phetla made it her own performing in a black tutu and stockings. She presented her iconic performance of this solo to Nelson Mandela and the Dutch Royal Family in Amsterdam in 2002 as what she calls “the biggest day of her life.” 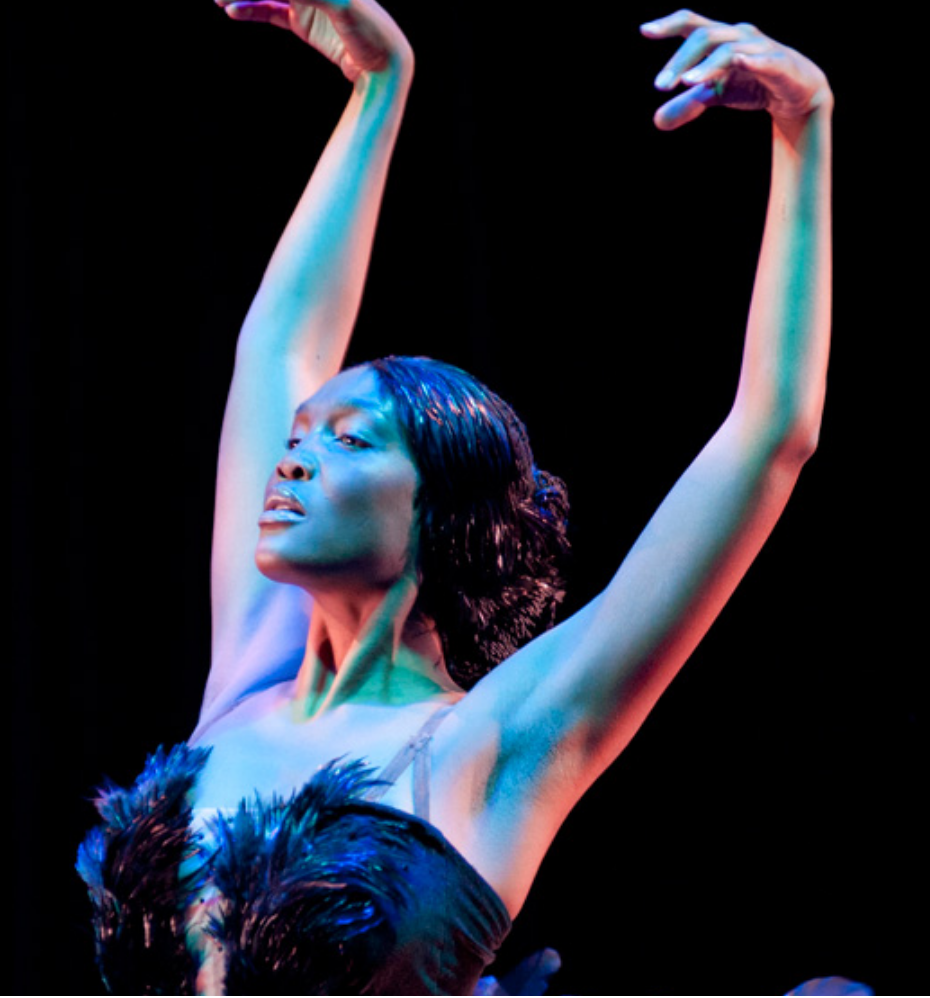