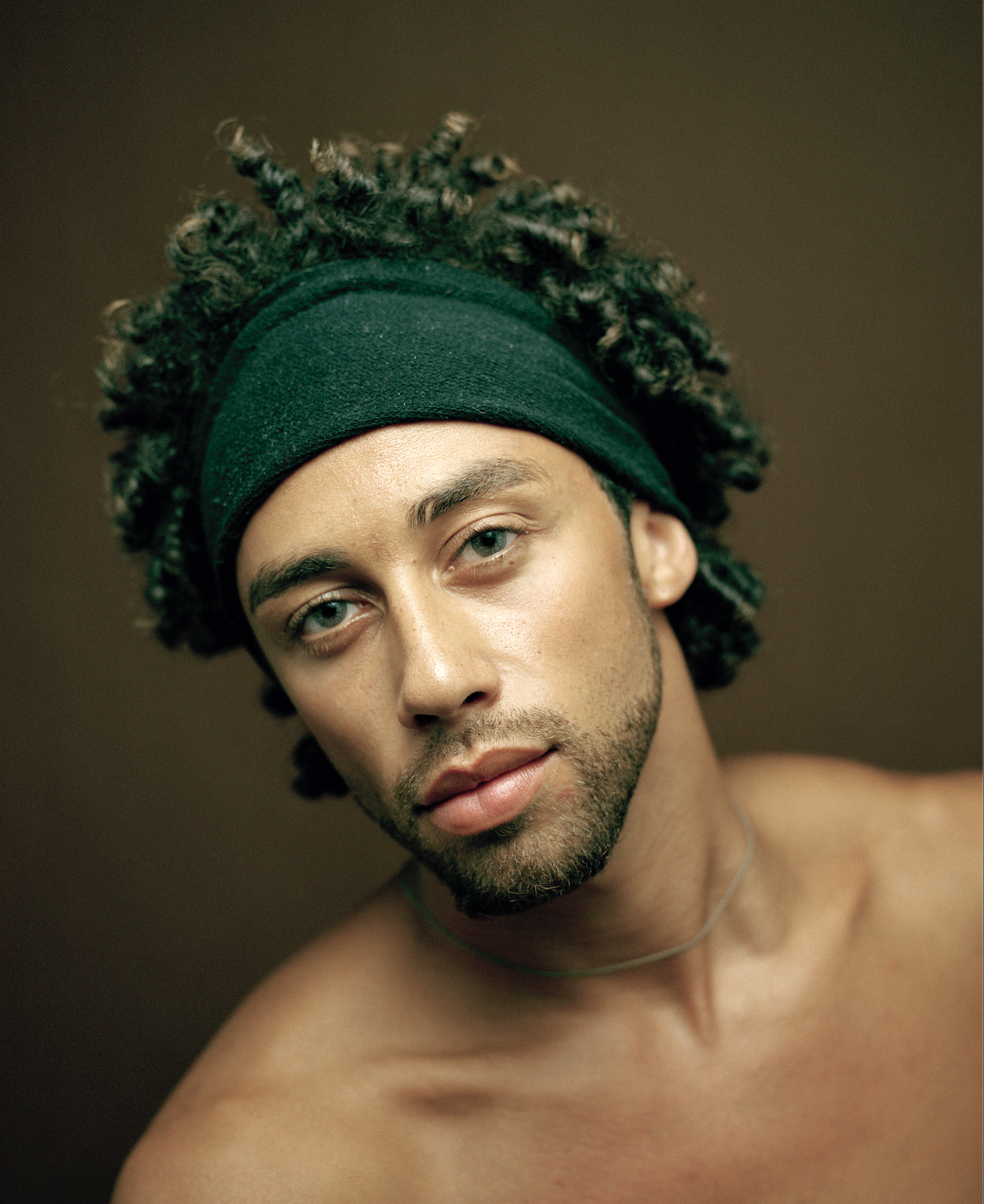 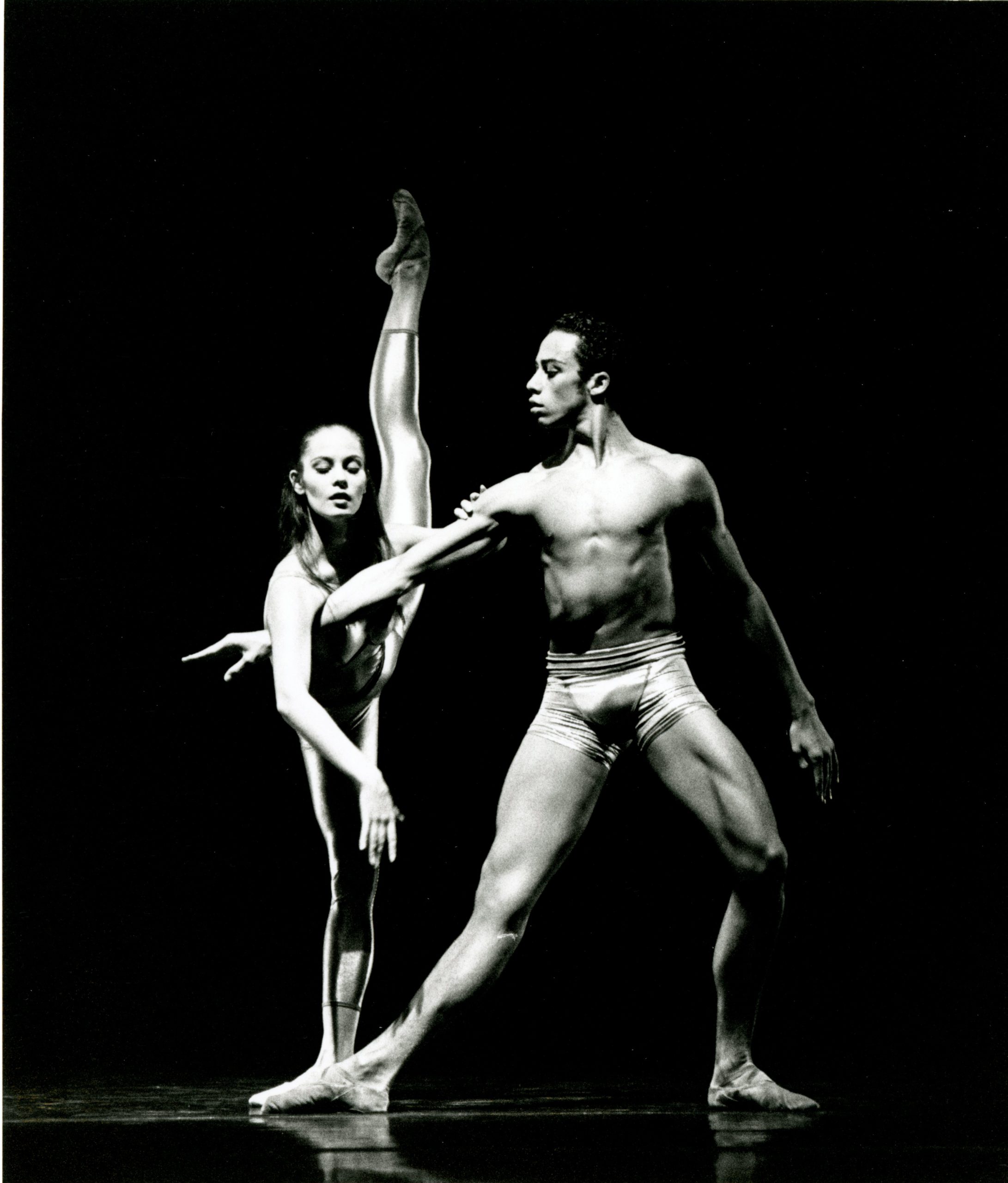 Links to articles and Reviews: