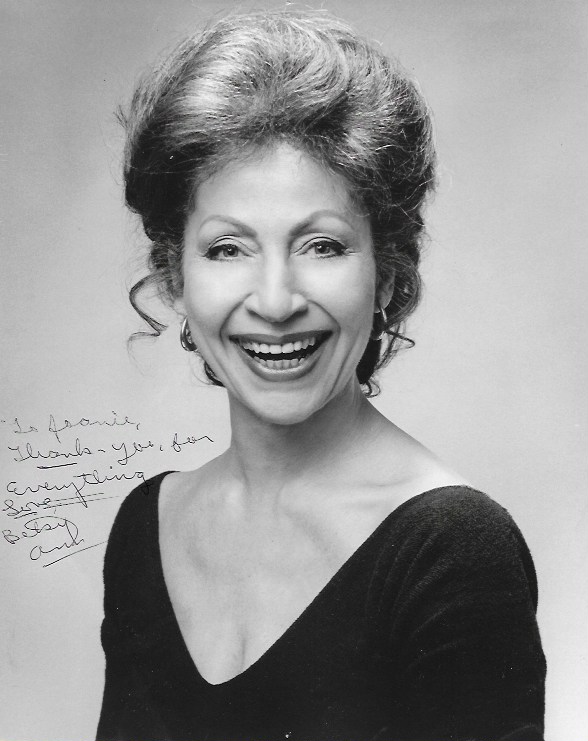 Betsy Ann Dickerson was born ca. 1940 and grew up in Philadelphia. She attended the McKinley School and Abington High School. She received her dance training at Sydney King’s school, alongside Billy Wilson and Joan Myers Brown, and from the Juilliard School on scholarship. An advertisement in The Bristol Daily Courier lists that Dickerson also studied at the Metropolitan Ballet and the Ballet Guild of Philadelphia.
She was one of the first Black dancers at Radio City Ballet and had a career in musical theater. Dickerson performed in the original Broadway casts of Bajour (1964), Sweet Charity (1966), Canterbury Tales (1969), and La Strada (1969) and on the national tour of The Unsinkable Molly Brown (1962).
In 1957, Dickerson taught ballet, modern, and jazz at Central Music Center in her home state of Pennsylvania.

She later opened a dance school in Long Island. On January 31, 1960 at the 92nd Street Y, Dickerson appeared in the same Alvin Ailey performance in which Revelations first premiered.