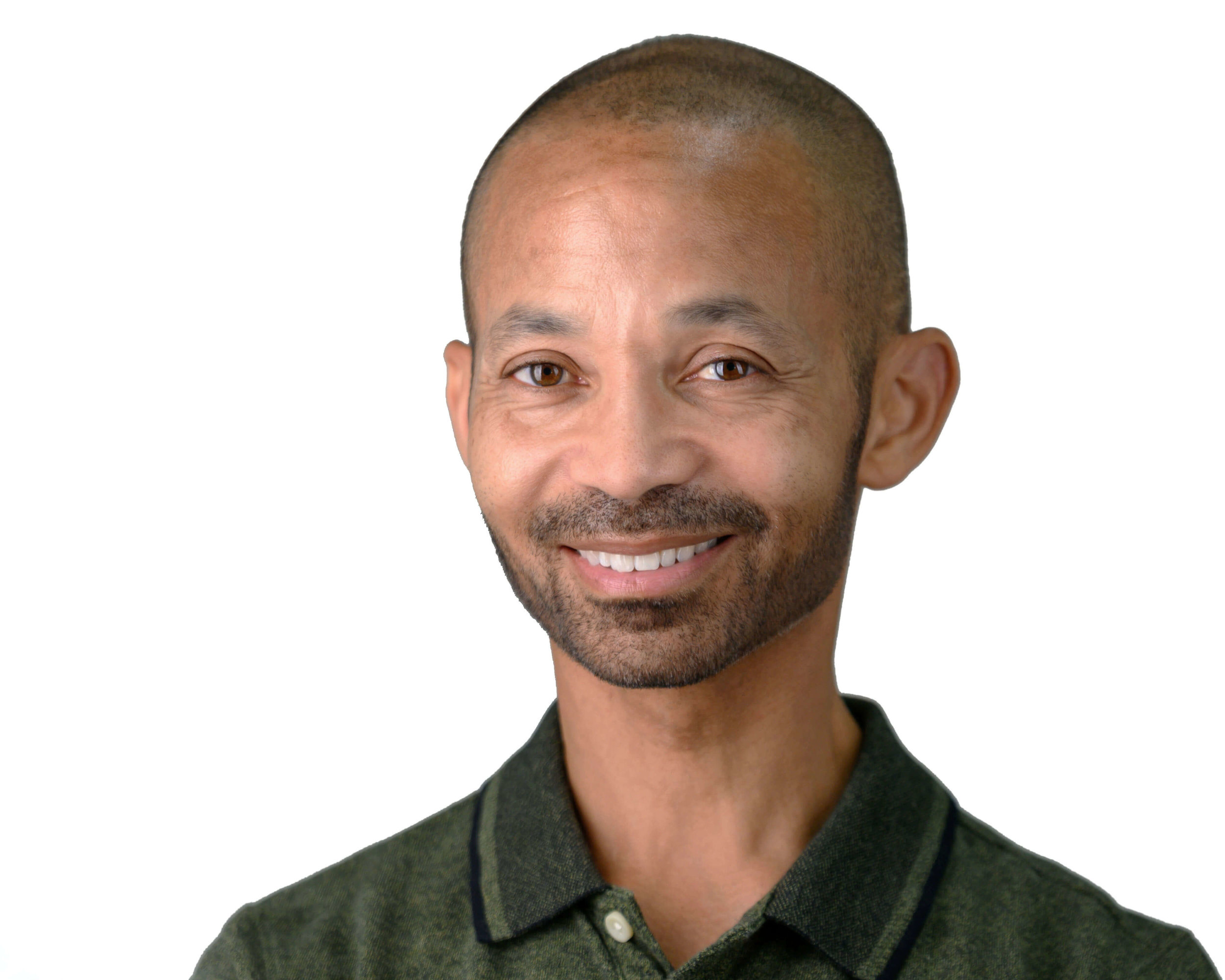 Dennis Lue, a native of Kingston, Jamaica, started dancing while growing up in Queens, New York. After earning his BFA in dance from SUNY Purchase, Lue performed with the Metropolitan Opera, Dance Theatre of Harlem Ensemble, Alberta Ballet, and Tulsa Ballet. In addition to dancing as a guest artist for Louisville Ballet, State Street Ballet, and Boca Ballet Theatre, he performed in and served as dance captain for The Lion King on Broadway. He then worked as a cast member in several musicals before transitioning to his career as a teacher.

Lue has served as the outreach program director for Boca Ballet Theatre since 2015 and is noted for his dedication to his students.