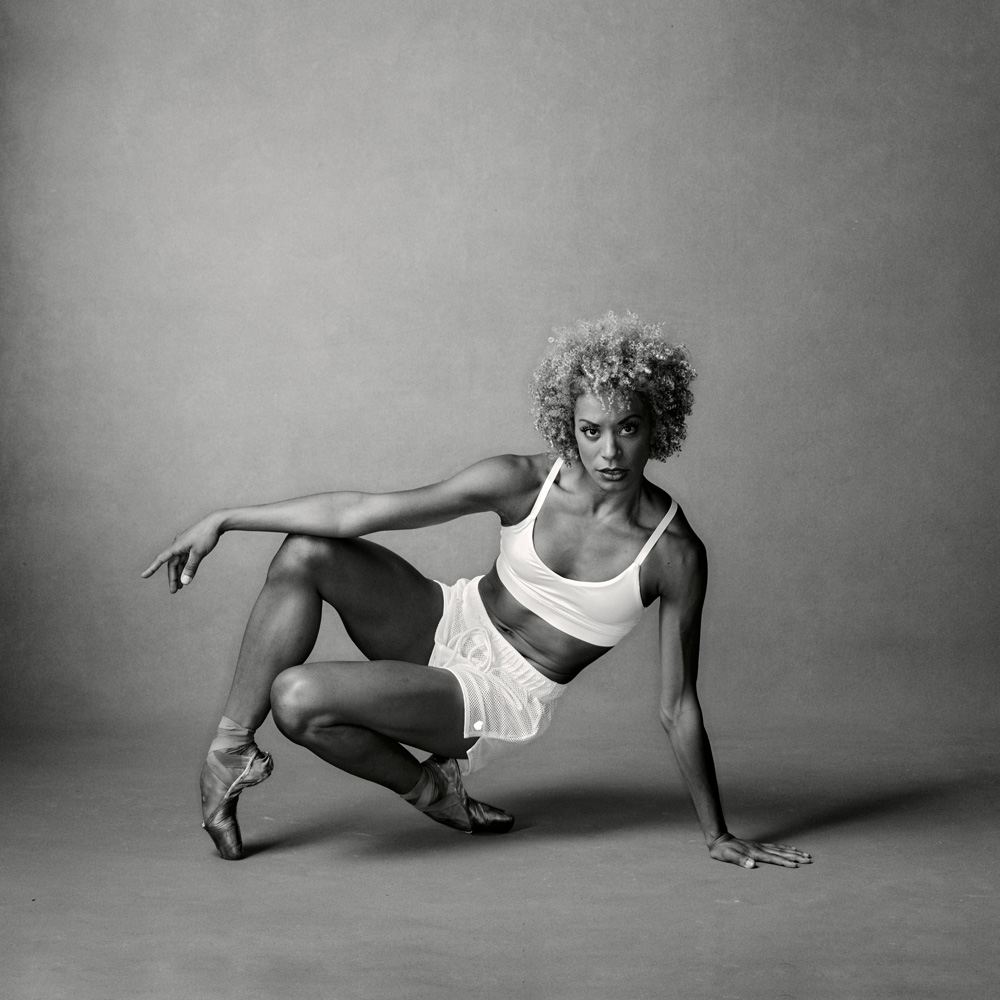 Vanesa Garcia-Ribala Montoya was born in Madrid to a Spanish mother and Equatorial Guinean father. She trained at the Conservatorio Profesional de Danza and the Real Conservatorio Profesional de Danza of Madrid. Her professional career began in 2003 at Jeune Ballet d’Europe before moving on to Compañía Nacional de Danza 2 and Opéra national du Rhin, based in Alsace, France. In 2006, Montoya joined Les Grands Ballets Canadiens de Montréal as a corps de ballet member. She rose through the ranks, becoming a demi-soloist in 2008, soloist in 2009, first soloist in 2016, and finally, principal in 2018. She was the first Black principal dancer in the company’s history. Montoya received an honorable mention from the Princess Grace Foundation in 2002.

A 2013 Bach Track article praised Montoya’s performance as the Sugar Plum Fairy in The Nutcracker, saying, “Montoya’s smile and presence were second only to her dancing. She completely stole the show, which is hard to do as part of such a large, colorful and fantastic production….Her perfectly controlled turns, endless extensions and delicate footwork had me yearning to dance along with her. Above all, her arms moved with such finesse it was difficult to tear my eyes away whenever she was on stage.”

Montoya was featured on the November/December 2015 cover of The Dance Current and also choreographs for Les Grands Ballets.