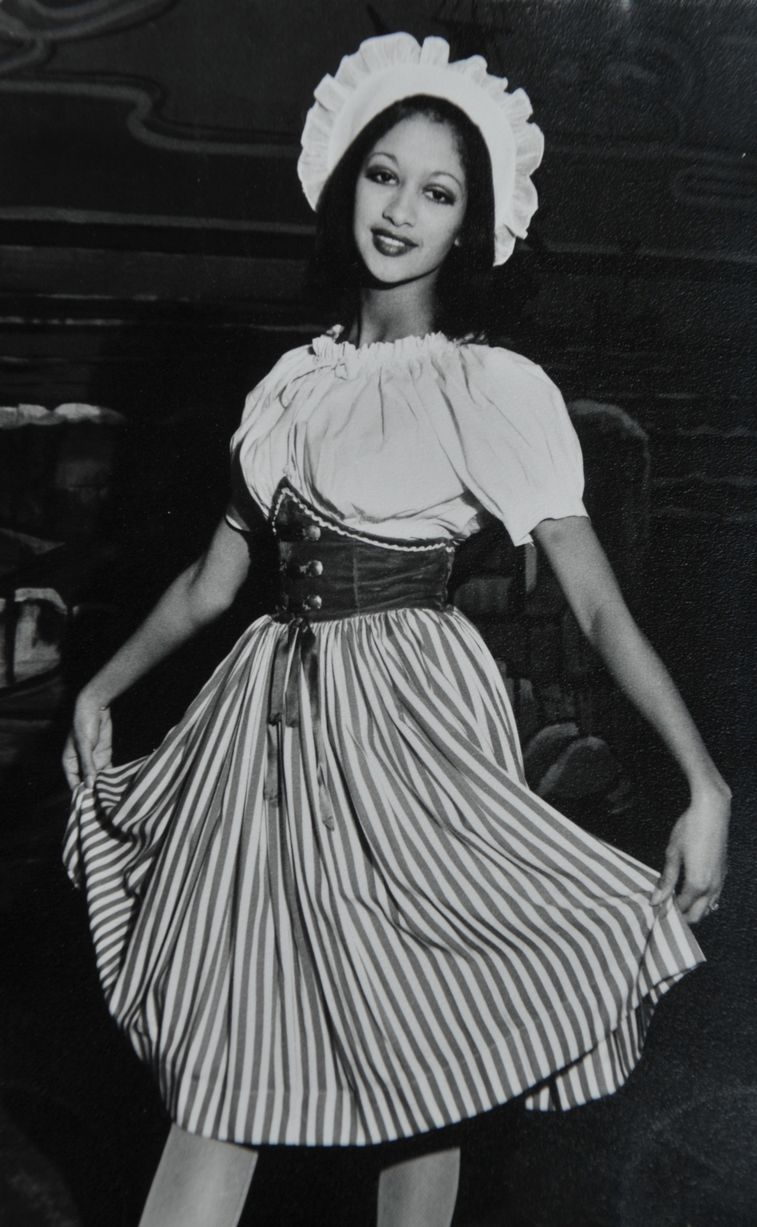 Julie Felix, a native of Ealing, England, is the daughter of an African-Caribbean father from St. Lucia and a white mother from London. She trained at the Rambert School of Ballet; while studying at the school, she was chosen to dance Sleeping Beauty with the legendary Rudolph Nureyev.
Because she was Black, Felix was denied places at both the Royal Ballet and the London Festival Ballet (now the English National Ballet) early on in her career. The companies argued that her presence on stage would not fit in the line of white dancers in classical productions such as Swan Lake.
But Felix went on to be described as “Britain’s first Black professional ballet dancer,” joining the Dance Theatre of Harlem as it was rising in prominence and eventually becoming a soloist with the company. She remained with DTH for ten years.
Regarding her skin color and Black ballet dancers, Felix has said, “the more barriers and obstacles put up in front of me, the more stubborn I became to succeed. I knew I had the ability, but sadly, my skin colour was against me. It shouldn’t have been like that, but I’m afraid it was and I feel it still is today for many dancers in the ballet world. Racism is still here – it’s simply become more subtle.”
After she left DTH in 1987, Felix returned to the UK and became a coach with the Sadler’s Wells Ballet, a position she held until 1997. After her return home, Felix married and raised three children.
Felix is now based in the West Midlands of England and serves at the head of dance at St. Martin’s Girls’ School. Her story is documented in a biography by John Plimmer, Brickbats & Tutus. In March 2021, Felix was featured in a Guardian article. 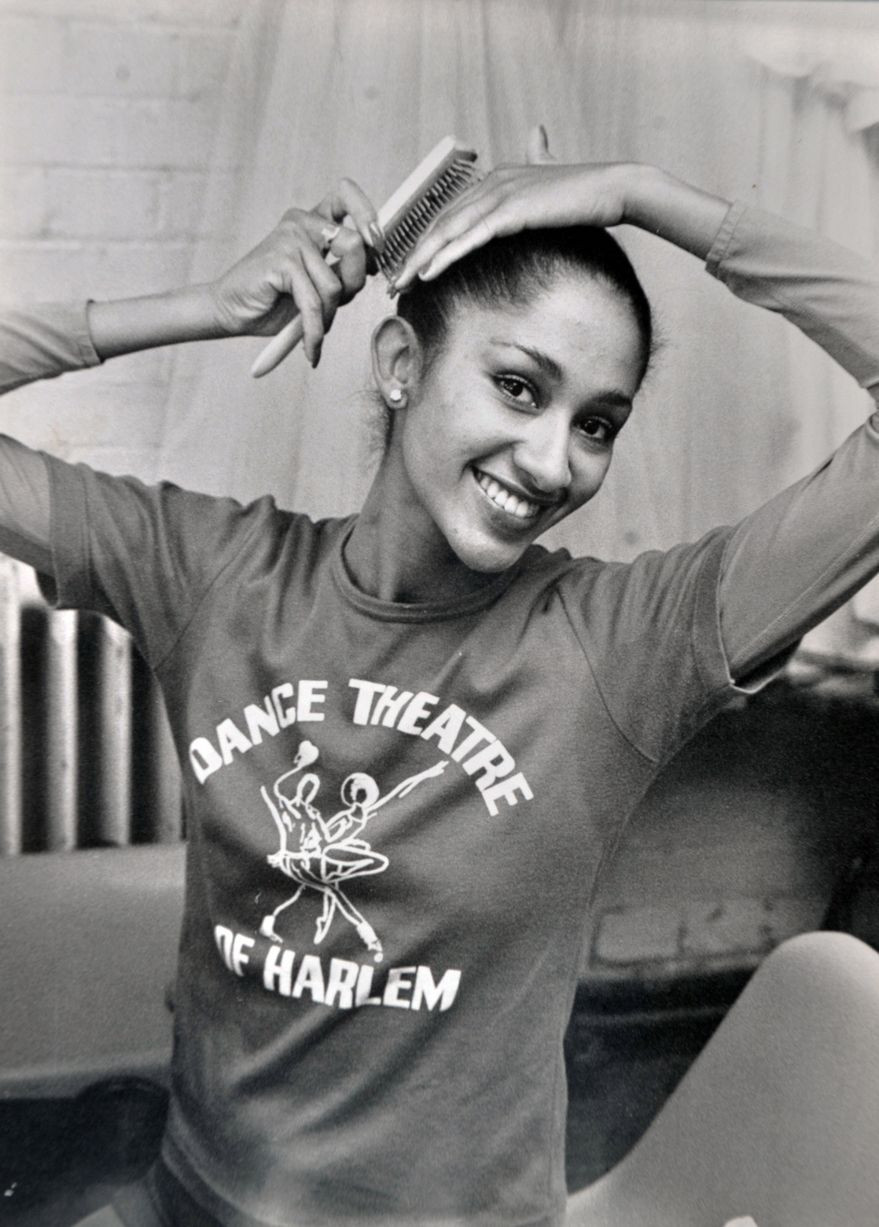