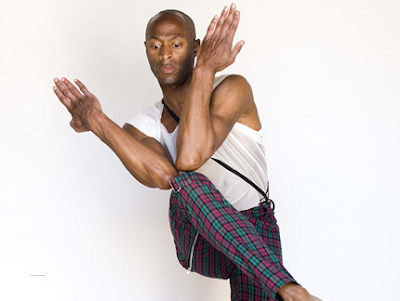 Noel Wallace, born in Bow, East London to Jamaican parents, was introduced to dance by his foster parent Debbie Holme, who noticed his talents in her class. He attended ArtsEd at the Arts Education School as a scholarship student and the Houston Ballet Academy also on scholarship (Bourne 227). Though Black students at ArtsEd were often pressured into pursuing musical theater rather than ballet, Wallace was “passionate about ballet” (239).

Wallace started his career with Wayne Sleep and Company and was initially rejected after auditioning for London Festival Ballet’s artistic director Peter Schaufuss. Denzil Bailey, formerly of the English National Ballet, reported that the company was threatened with defunding if they didn’t “employ one or two black people by summer.” Schaufuss then hired Wallace, who became the first Black male dancer at the London Festival Ballet (now known as the English National Ballet). On his experience with the company, Wallace said, “It was hard to fit into a company…. But I stuck to it because that discipline became a very calming influence on me” (Hereford Times).
After dancing with the company for three years, from 1985 to 1988, he joined Béjart Ballet.
Ben Stevenson of the Houston Ballet called Wallace “one [of] the most gifted dancers of his generation” (FAB Research).
Wallace has been hired by numerous companies to choreograph. In 2000, he created a modern version of Petrushka, set at the Notting Hill Carnival. His research on nutrition has been shortlisted for the National Endowment of Science Technology and the Arts Dream Time Award.