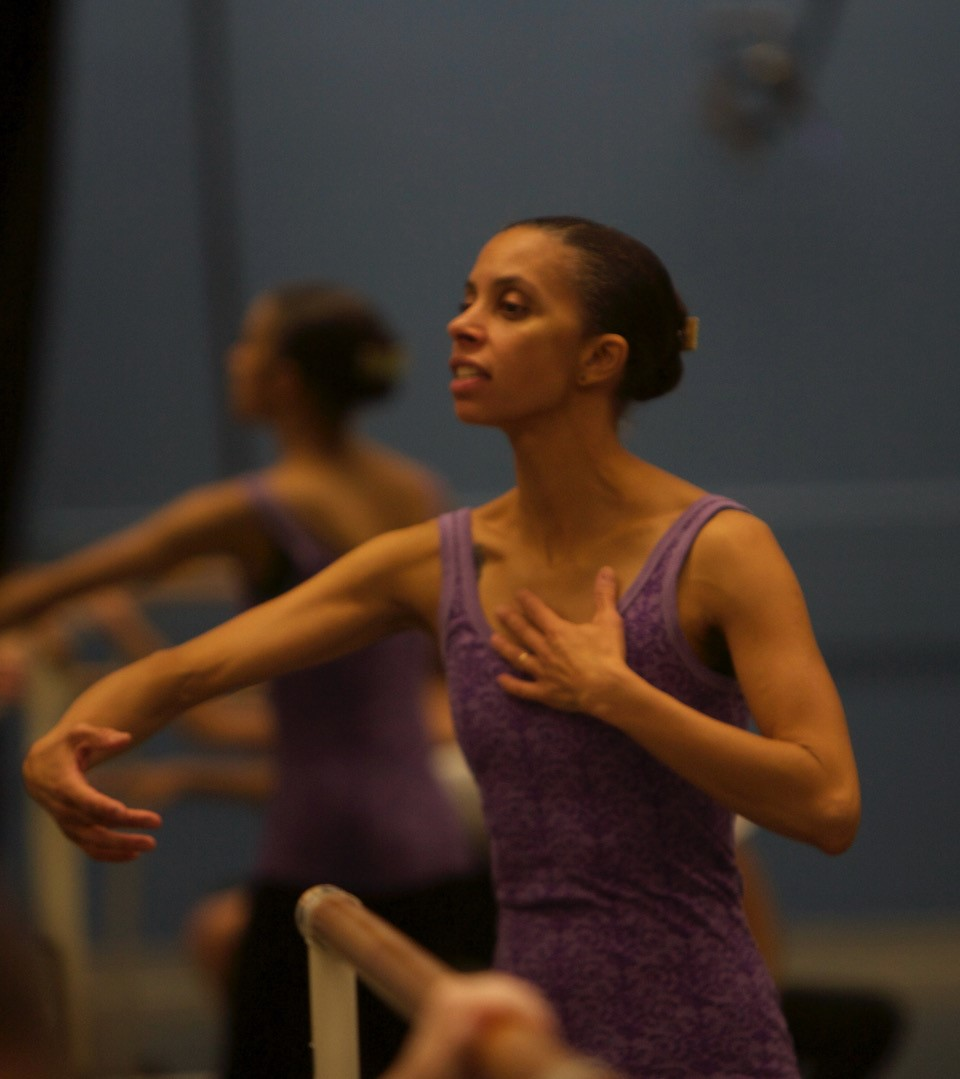 Adesola Akinleye is a British dancer, choreographer, writer, and scholar who graduated from the UK’s Rambert School of Ballet and Contemporary Dance.
Akinleye’s professional career began when the Greater London Council sent a group of four British Black dancers to train and perform with Dance Theatre of Harlem in 1985. After dancing with the company for six years, Akinleye also danced with Green Candle, Union Dance UK, and Carol Straker Dance Company.
Akinleye established her own company DancingStrong Movement Lab over a decade ago; she is also co-artistic director. She also enjoys a career in choreography, having won several awards: Association of Dance of the African Diaspora Trailblazers Fellowship (2005), Bonnie Bird New Choreography Award (2006), and One Dance UK Champion Trailblazer (2016). 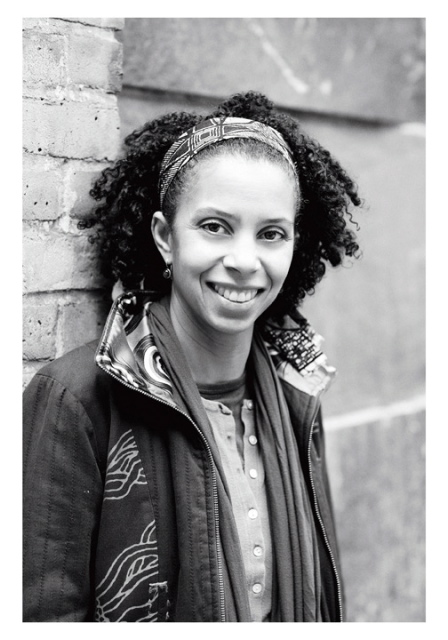 She earned a Master’s degree in 2008 from Middlesex University and a PhD in Sports and Exercise Science in 2012 from the Canterbury Christ Church University.
Akinleye has taught at institutions like State University of New York at Stony Brook, University of Manitoba, Dance Theatre of Harlem summer school, and Central School Saint Martins. She also has certifications in Gyrotonic and Gyrokinesis.
Akinleye is the editor of Narratives in Black British Dance: embodied practices (2018) and (re:)claiming ballet (2021).
Akinleye’s scholarly work is “characterized by an interest in voicing people’s lived-experiences in Places through creative moving portraiture” and includes “working in response to the Brexit Referendum exploring/dancing on boundaries and boarders [sic] with communities in Northern Ireland, Poland, UK and beyond.”

She is now a Senior Lecturer in Middlesex University’s Dance Department and runs a “web-based/online BA and MA course for professional working artists.” She is also currently a visiting artist at MIT’s Center for Art, Science & Technology.

*Akinleye’s writings have been integral to MoBBallet’s research on Black British dancers.