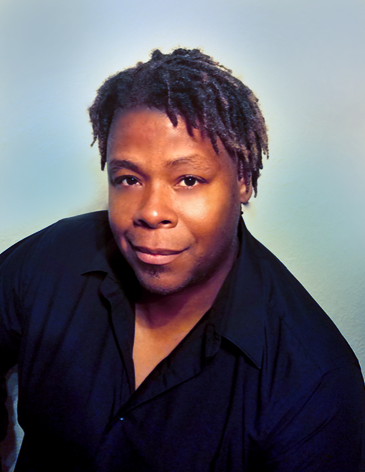 Native-New Yorker Troy Blackwell Cook is a dancer, choreographer, actor, designer, and visual artist. Cook attended Fiorello H. LaGuardia High School of Music & Arts and Performing Arts and earned his BFA from New York University. He then performed with Second Avenue Dance Company, a group associated with NYU Tisch School of the Arts. Cook later joined Dance Theatre of Harlem and Les Grands Ballets Canadiens de Montréal. His theater credits are extensive, performing in Porgy and Bess at the Met; Riverdance on Broadway; and regional or tour productions of A Raisin in the Sun, Fame, Damn Yankees, Trading Taps, Porgy and Bess, and Play On, among others.

Cook has worked as an Assistant Company Tour Manager for Dance Theatre of Harlem Ensemble and Head Wardrobe Supervisor for Dancing with the Stars: Live in Vegas.