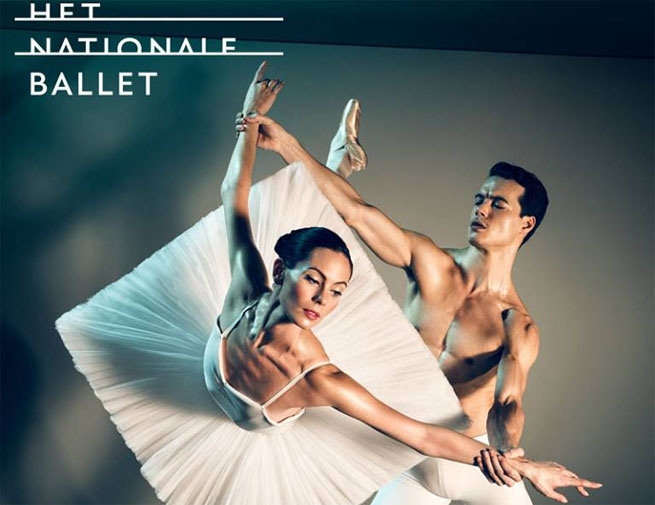 February 11-12th the Dutch National Ballet will hold its Positioning Ballet Conference which will investigate the topics of  Heritage, Diversity and Identity. MoBBallet Founder Theresa Ruth Howard has been tapped to deliver the keynote address on Diversity. After an informal candid conversation about diversity in Ballet curator conference Peggy Olislaegers extended Howard an invitation to deliver the keynote speech opening the Diversity portion of the conference.

“I am thrilled, petrified and extremely honored to set the table for this international conversation. The issues of diversity in Europe are at once the same and all together different. I would have been happy just to be a fly on the wall! To be able to have my voice heard in this way is a profound opportunity”

“During the working conference artistic directors will share their practices and discuss their artistic parameters guiding this practice. Getting to know her knowledge and critical observations the keynote of Theresa Howard promises to be an inspiring kick off for the discussion on diversity.”