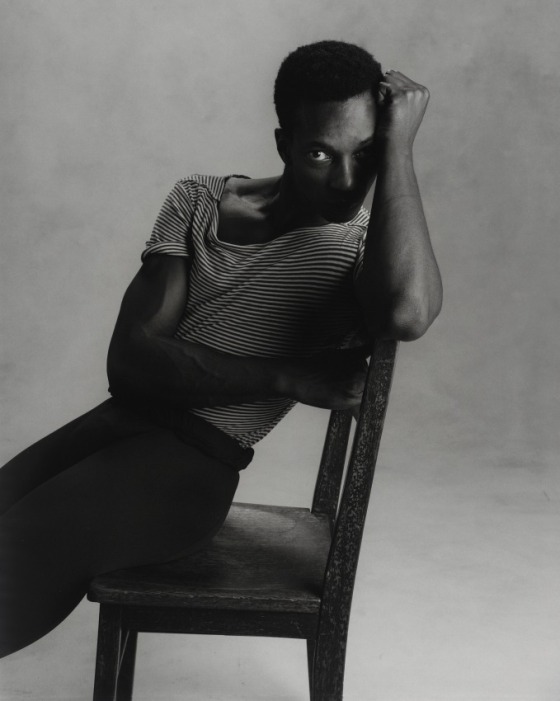 Originally from Brooklyn, New York, Christopher Boatwright (1953-1997) started dancing in high school and studied dance at the School of American Ballet and the Alvin Ailey American Dance Center. At the age of 20, he received a scholarship to study in Stuttgart. After training at the Stuttgart School, he performed with the Stuttgart Ballet, a world-renowned ballet company, from 1974 to 1982. Yet after performing there for eight years and reaching principal status, he returned to the US in 1985 and joined the corps de ballet of the San Francisco Ballet. It took two years before Boatwright was elevated to principal status there. He also performed with Los Angeles Ballet, Arizona Dance Theatre, and LINES Contemporary Ballet. He died in San Francisco in March of 1997.