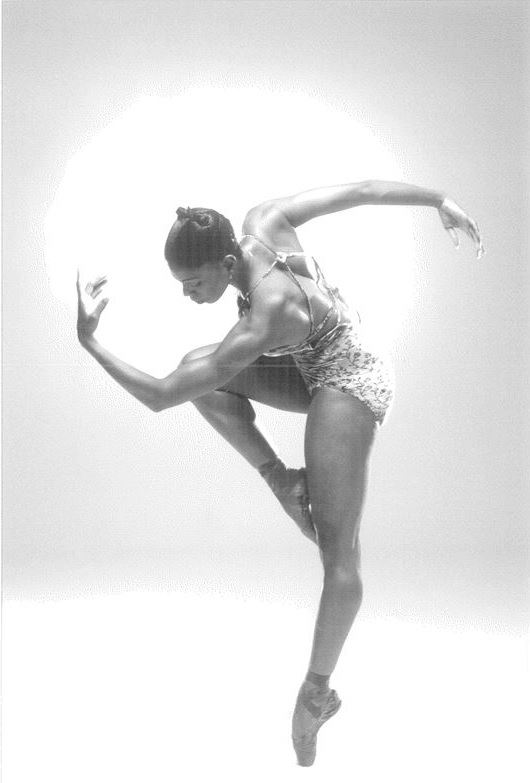 Erika Lambe-Holland trained at Boston Ballet School and School of American Ballet. She performed with Boston Ballet II before joining Dance Theatre of Harlem, where she danced an extensive repertory for three years. As a member of Miami City Ballet, she was a featured dancer in the 1999 PBS production I’ll Make Me a World, which chronicled the careers of African Americans in the arts. In 2000, Lambe-Holland became the first African American Sugarplum Fairy in Boston Ballet’s production of The Nutcracker. She has served on the faculty of Boston Ballet School, Walnut Hill School, and Boston Arts Academy. Lambe-Holland brings her dynamic, creative energy and extensive professional performance experience to each of her classes.