Janet Collins, Raven Wilkinson, Debra Austin, Nora Kimball, Misty Copeland, Francesca Hayward. All of these successful black ballet dancers have something in common: they skew toward the fairer end of the sepia spectrum.

Onstage, the duskiness of their complexions can be all but washed out, bleached by the lights. From the audience, they could present as a white girl back from a beachside vacation, or be perceived as Latina.

This observation is in no way meant to challenge these women’s “blackness,” or their talent. It’s to highlight a long-overlooked fact that, historically, artistic directors have shown a predilection towards black ballerinas with lighter skin tones. 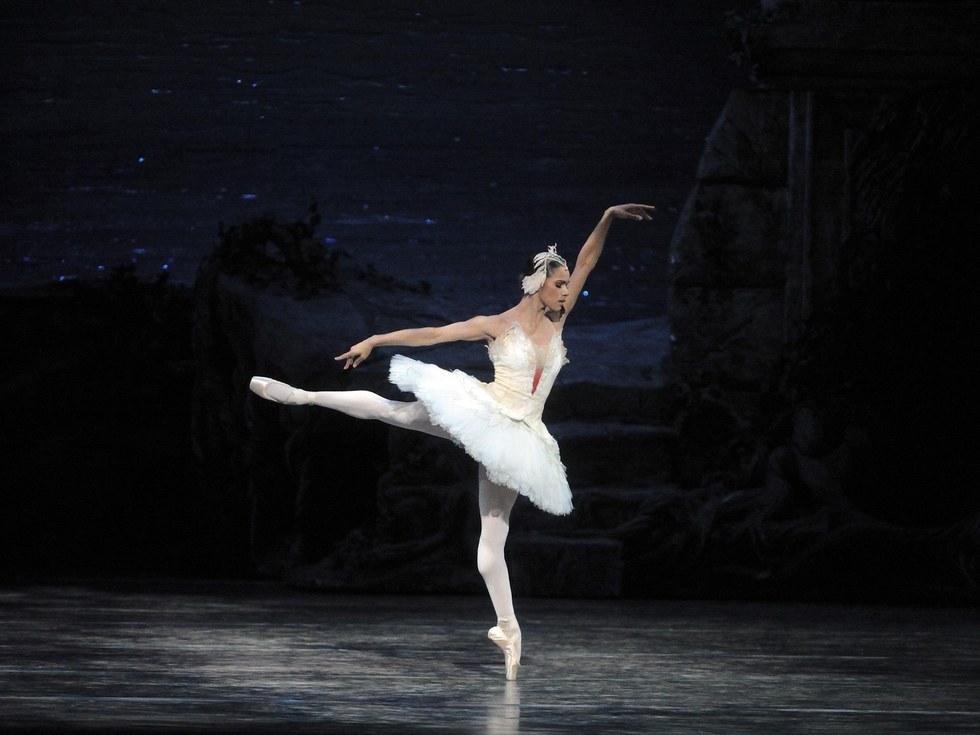 This reality is not only the case in “white” ballet companies, as the same could be said of Dance Theatre of Harlem. Even for a company that is an oasis for dancers of color, beauty politics have always been in play. In its heyday, most of the women who were pushed and promoted—like Lydia Abarca, Stephanie Dabney, Virginia Johnson, Judy Tyrus, Christina Johnson, Tai Jimenez, Kellye Gordon-Saunders and Alicia Graf—shared the trait.

So the question is:

Is ballet “brown bagging” it?

The brown paper bag test was a type of racial discrimination used to determine whether someone could have certain privileges. Only those whose skin color was the same shade or lighter than a brown paper bag were allowed into certain schools, churches and nightclubs.

Those who were light enough could pass for white and collect all the privileges that went with it. For instance, Raven Wilkinson‘s complexion allowed her blackness to go “undetected,” which enabled her to dance with the Ballet Russe de Monte Carlo.

Internationally, the conversation about ballet’s lack of black dancers is cresting. Artistic heads are just beginning to engage, and realizing how complicated the issue is. But the subtle nuances have yet to be broached. And the silent color barrier is one of them is.

To white people, one brown body might seem the same as the next, and idea of bandying about “shade” seems trivial. However, within communities of color, it is a running issue as melanin levels have systematically been used to categorize and divide us.

Light-skinned privilege is a historical throwback to the days of slavery where skin tone could determine your quality of life. Color was used in the assignation of labor and privileges for slaves (lighter in the house, darker in the field). It could dictate levels of access, acceptance and treatment.

Sadly, as is often the case with the oppressed, as a community African Americans have adopted this mentality. We’ve created our own internal caste system where more value is placed upon those who are lighter. We still live out our scars. “The Color Line” like the melanin that produces it runs deep…

Read on after the Jump