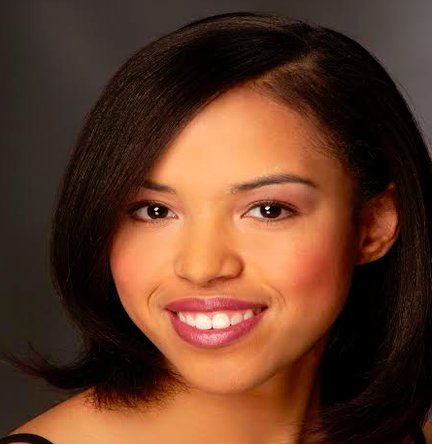 Stacie Williams, a Pittsburgh native, received her training at Pittsburgh Ballet Theatre School and attended the School of American Ballet, San Francisco Ballet School, Boston Ballet, and Houston Ballet Academy. While attending Pittsburgh Ballet Theatre School, she performed with the Pittsburgh Ballet Theatre in Giselle, A Midsummer Night’s Dream, and The Wilde Years. In 2002, at the age of 17, Williams joined Dance Theatre of Harlem’s “Dancing Through Barriers” ensemble and became a company member the following year. At Dance Theatre of Harlem, she toured nationally and internationally and was featured in Balanchine’s Tarantella, The Four Temperaments, Third Theme, and Serenade. In 2005, Williams joined Ballet NY, where she performed roles in Balanchine’s Who Cares?, Jodi Gates’ Now and Again, Stanton Welch’s Orange, and Thaddeus Davis’ Capricious Chase and Fervent Nights. She has also danced with Les Grands Ballets Canadiens de Montréal and Spectrum Dance Theater. In 2013 Williams was selected by the Department of State to serve as a Cultural Ambassador to South Asia where she, along with seven other dancers, utilized dance to engage with over 2,000 students. Williams interned in the US Embassy in Paramaribo, Suriname in the summer of 2015. Williams holds a B.S. in organizational administration and is a certified yoga teacher. She recently retired from a thirteen-year career as a professional ballet and contemporary dancer. 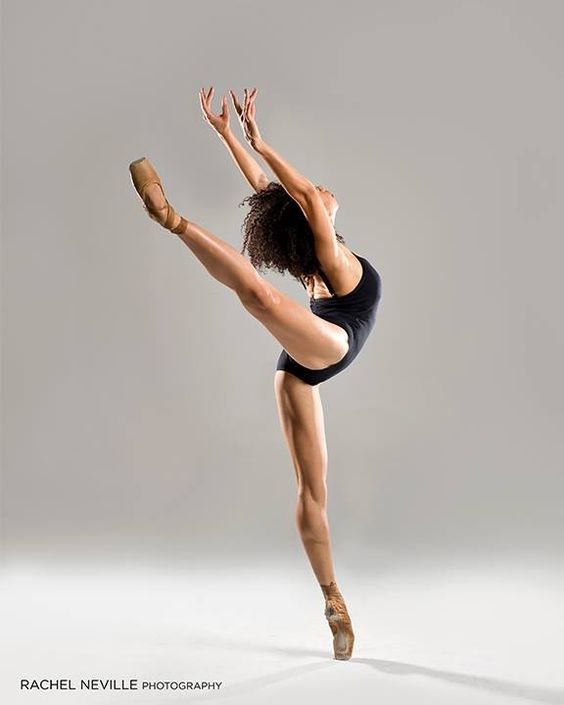