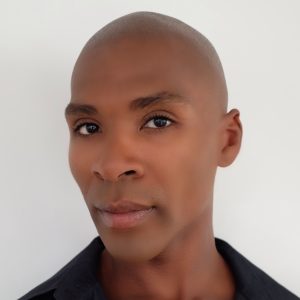 In 2001 Jackson joined The Washington Ballet where he danced for eight seasons. While a full time company member, he began his teaching career at The Washington School of Ballet Summer Intensive and the Jones/Haywood School of Dance. In 2006 he joined the summer faculty of The Berrend Dance Centre/Olney Ballet Theatre, where he is currently a teacher, choreographer in residence, and rehearsal assistant. His career also includes choreographic projects with The Washington Ballet Studio Company and The Washington Ballet Trainees. He has taught master classes at the Musical Theater Center in Rockville, Maryland and participated in a choreographic project with the Phillips Collection. Jackson has also established himself as a guest teacher in the US and internationally. Recently he served as guest teacher and choreographer at City Youth Ballet in Johnson City, Tennessee. He has served as a guest instructor at Tanz Akademie and Tanzwerk 101 in Zurich, Switzerland.