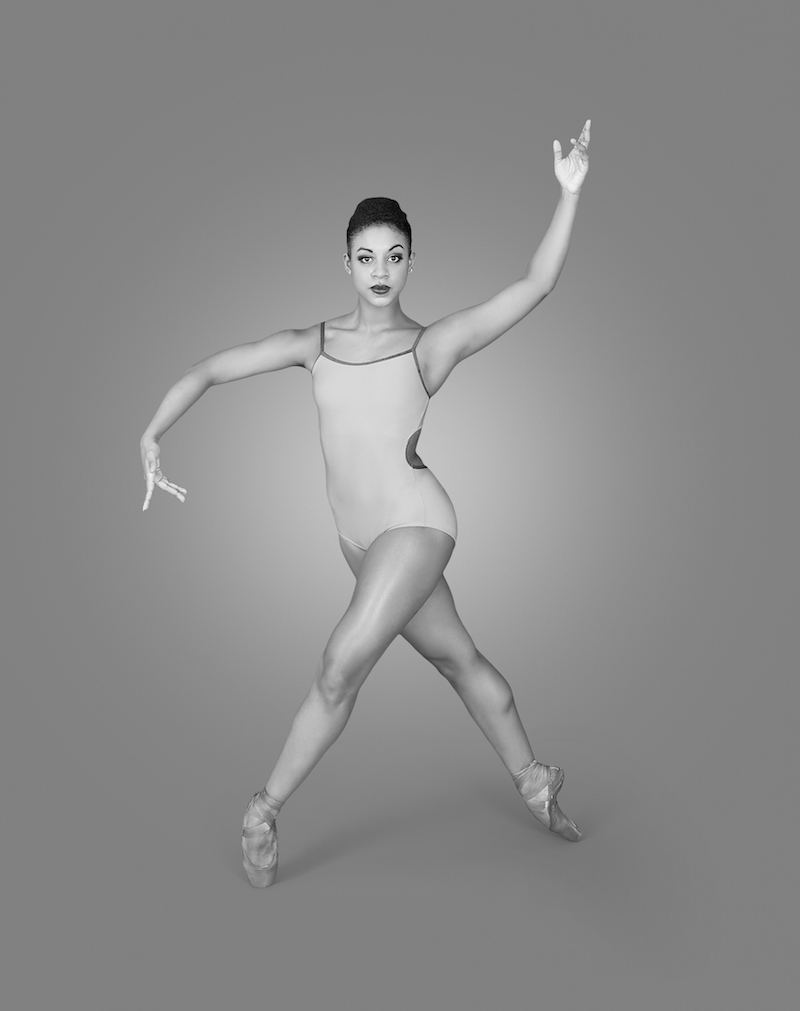 Isabela Coracy was born in Brazil and began her vocational training at the Centre for Dance in Rio. She has taken part in many festivals and competitions, including the Joinville Festival and Youth America Grand Prix.

In 2009, Coracy was featured in the documentary, Only When I Dance, directed by Beaide Finzi. Coracy joined Ballet Black as a junior artist in 2013 and has since danced in works by Christopher Marney, Javier de Frutos, and Martin Lawrance. In 2014, Coracy created the role of Puck in A Dream Within a Midsummer Night’s Dream by Arthur Pita. In 2015, she was promoted to senior artist and created the role of The Maiden in Mark Bruce’s production of Second Coming.