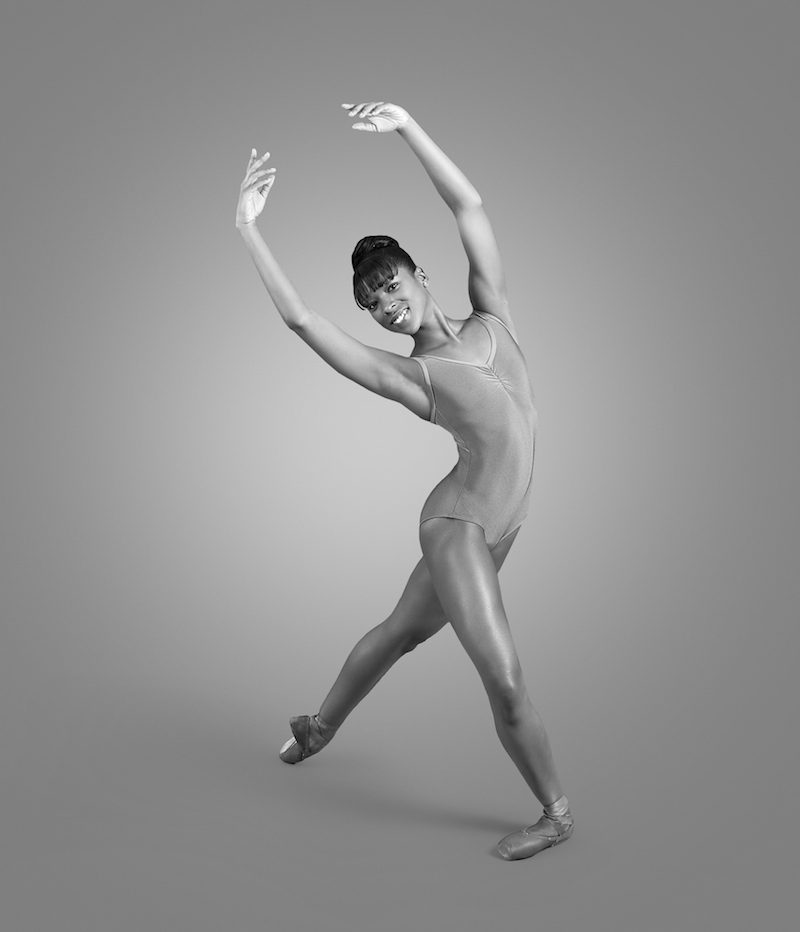 Cira Robinson was born in Cincinnati, Ohio, where she began dancing at the age of eight. After graduating from the Performing Arts School in 2004, she moved to New York to dance full-time with the Dance Theatre of Harlem. During her three years there, she performed at the White House for the President of the United States, as well as at the Protégé Festival.

In 2008, Robinson travelled to the United Kingdom for the first time to join Ballet Black. In the summer of that year, she danced with Ballet Identity in Los Angeles before returning to Ballet Black in November. Since 2008, she has danced in Ballet Black commissions by Martin Lawrance, Richard Alston, Henri Oguike, Liam Scarlett, and Robert Binet, to name a few.

She created the role of one of the Furies in Will Tuckett’s Orpheus (2011) and the lead role of Nola in Ballet Black’s production of Storyville, choreographed for BB by Christopher Hampson in 2012. In 2013 she was featured in War Letters (Christopher Marney) and received her first nomination for Outstanding Classical Dancer at the Critics’ Circle National Dance Awards in 2014. She also created the role of Titania in Arthur Pita’s Ballet Black production of A Dream Within a Midsummer Night’s Dream, Biff in the BB family production of Dogs Don’t Do Ballet, and The Serpent in Second Coming (choreographed by Mark Bruce).

In 2017, Robinson, along with Company Founder Cassa Pancho collaborated with renowned British ballet shoe manufacturer, Freed of London, to create two brand new pointe shoe colors to enable dancers of Black descent to buy skin-tone pointe shoes ready-made. These are now available to buy worldwide. In 2018, Robinson reprised her part as Titania in Dream and created the role of Matilda in The Suit (Cathy Marston). She also teaches regularly at the Ballet Black Junior School and for the Yorkshire Ballet Summer School.