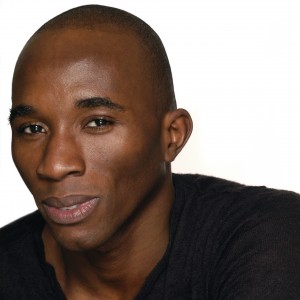 Working as an assistant choreographer, he has worked on the 2008 Tony Award-winning musical production of Passing Strange (later filmed by Spike Lee) and the 2015 production of El Publico (a new opera at Teatro Real in Madrid, Spain, based on Federico Lorca’s play of the same title). He has also assisted in the staging of works by Dwight Rhoden and Karole Armitage. He has regularly choreographed for the Senior Graduation Concert for Fiorello H. LaGuardia High School of Music and Art & Performing Arts in New York City for graduating classes in years 2011, 2012, and 2014. In the fall of 2014 Mr. Isaac worked with Nike and model Karlie Kloss as a creative consultant on the Nike X Pedro Lourenco campaign.

In the fall of 2011, Mr. Isaac started his new repertory company Kymera Dance, with the vision of securing a place for his choreography, as well as creating the mission of inviting and commissioning new and interesting voices in the dance, theater, and the visual art communities. The inaugural performance for Kymera Dance was in February 2012 at The Little Flower Theater in New York City. In May 2014, Kymera Dance completed its second New York City season at the JCC in Manhattan in the Goldman-Sonnenfeldt Family Auditorium, presenting his latest work for the company Aperture of Time, set to Pulitzer Prize-winning composer John Luther Adams’ “Four Thousand Holes.”

Dance: Make Room For The New But Keep The Old!, Art Times Journal