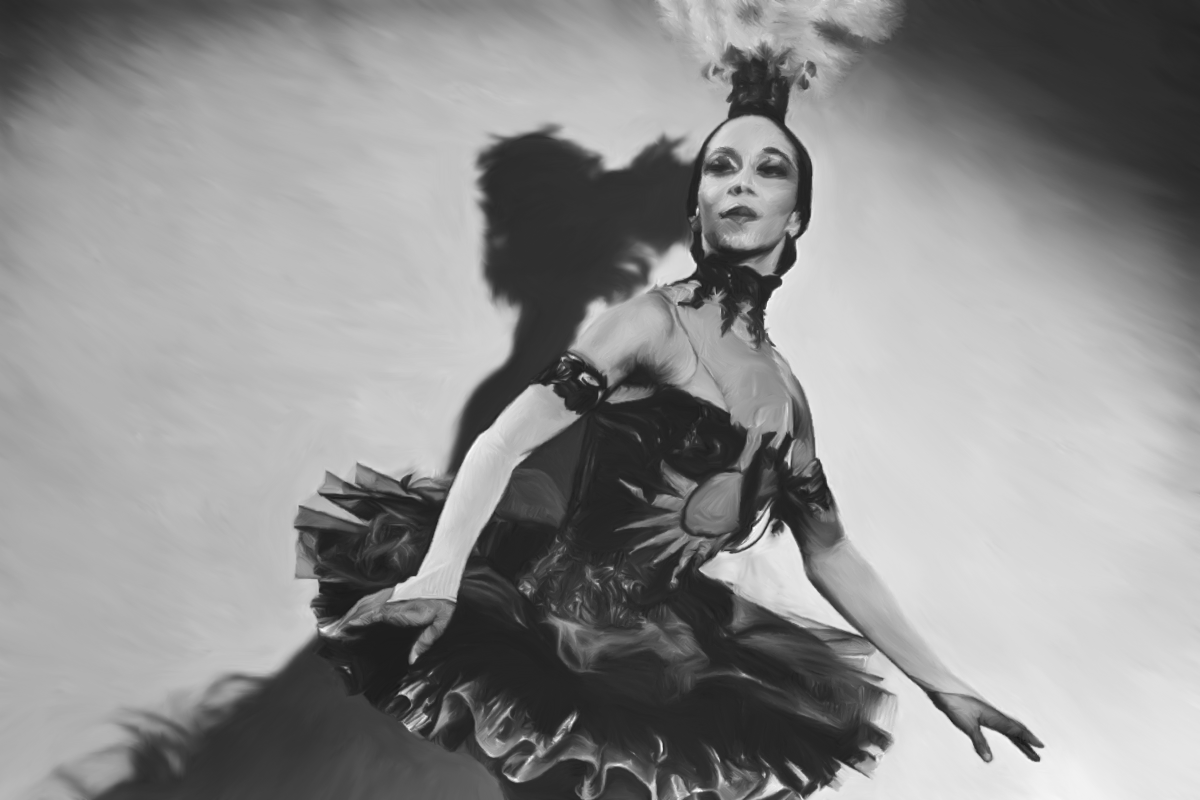 Janet Collins, (born March 7, 1917, New Orleans, Louisiana, US—died May 28, 2003, Fort Worth, Texas), American ballet dancer and choreographer, was acclaimed for the beauty of her dancing on the Broadway stage. Collins was raised in Los Angeles, where she attended Los Angeles City College and the Los Angeles Art Center School (now the Art Center College of Design [Pasadena]). She studied classical ballet as well as modern and ethnic dance, and her career reflected her versatility. At age 15 she auditioned for the Ballet Russe de Monte Carlo but declined an offer when told she would have to disguise the fact that she was Black. She first performed as a theatrical dancer in 1940 and had her first solo recital in New York City in 1949. Collins appeared in the Cole Porter musical Out of This World (1950–51), receiving the Donaldson Award for best Broadway dancer. In 1952, a year after joining the corps de ballet, she became the first African American prima ballerina with the Metropolitan Opera and danced lead roles in such operas as Aida and Carmen. Her choreography included solo and group performances. She also appeared on early television variety shows and toured, giving solo dance recitals. Collins taught modern dance at the School of American Ballet in New York City and at Manhattanville College in Purchase, New York.