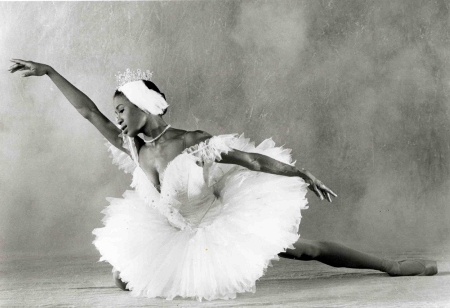 A native Houstonian, Lauren Anderson danced with Houston Ballet from 1983 to 2006, performing lead roles in many great classical ballets and appearing across the world to critical acclaim. In the process, she became one of Houston Ballet’s most beloved stars.

In January 2007, Anderson assumed her new role in Houston Ballet’s Education and Community Engagement program, where she conducts master classes at area schools and lectures students on dance and her historic career as one of America’s most distinguished African American ballerinas.