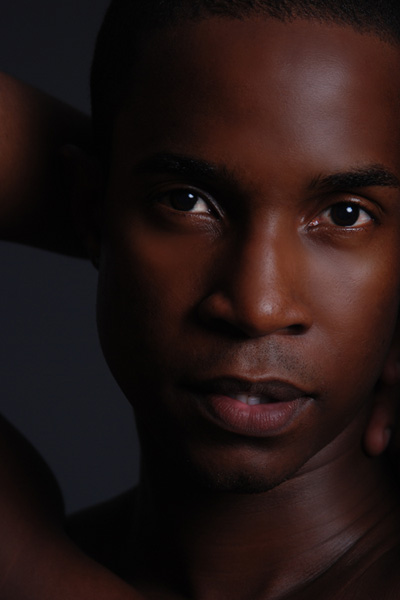 Iyun Ashani Harrison is the artistic director and founder of ASHANI DANCES. ASHANI DANCES, founded in 2011 in Seattle, WA, was relocated in 2015 to Baltimore, MD, where it is a resident dance company at Goucher College. Harrison earned a Bachelor of Fine Arts degree from the Juilliard School and Masters of Fine Arts degree from Hollins University/American Dance Festival. Over the 13 years of his performing career in New York City, he danced with Arthur Mitchell’s Dance Theatre of Harlem, Ballet Hispanico, and Ailey II. He has also danced with the National Dance Theatre Company of Jamaica, Seattle Dance Project, and Buglisi Dance Theatre.