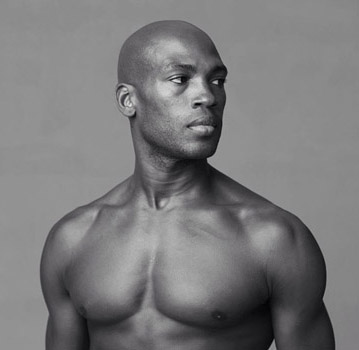 In 2015, Antonio Douthit-Boyd was named co-artistic director of Dance at the Center of Creative Arts in St. Louis, where he began his dance training at age 16 under the direction of Lee Nolting. Douthit-Boyd returned to COCA after 11 years with the Alvin Ailey American Dance Theater. He also trained at the Alexandra School of Ballet, the North Carolina School of the Arts, the Joffrey Ballet School, San Francisco Ballet, and the Dance Theatre of Harlem School. Douthit-Boyd became a member of Dance Theatre of Harlem in 1999 and appeared in featured roles in the ballets South African Suite, Dougla, Concerto in F, Return, and Dwight Rhoden’s Twist. He was promoted to soloist in 2003. He also performed with Les Grands Ballets Canadiens de Montréal.