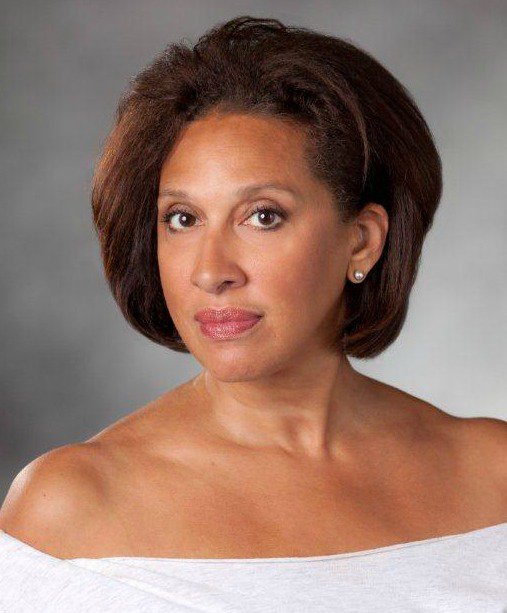 April Berry has served as dance director, master teacher, educator, and dancer. She studied at National Academy of Ballet, Theatre Arts in New York, The Ailey School, and Dance Theatre of Harlem. Ms. Berry has worked closely with many of the most celebrated choreographers and dance artists of the 20th century. She is a certified master instructor in Dunham Technique, having successfully completed all certification requirements after extensive work with American modern dance pioneer, Dr. Katherine Dunham. Ms. Berry has danced the signature choreographies of Dunham, Lester Horton, Alvin Ailey, George Balanchine, Talley Beatty, Todd Bolender, Donald McKayle, and Hans Van Manen, as well as in works by other renowned choreographers from the world of ballet, modern/contemporary, and jazz dance. She served as the artistic director of Dallas Black Dance Theatre in 2014 and has taught at schools like University of North Carolina.