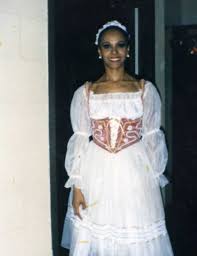 Born and raised in Mexico City, Mexico, Elena Carter trained at the Academia de Ballet de Coyoacan, going on to be a principal dancer at Compañía Nacional de Danza and with Ballet Classico 70. Richardson later joined Dance Theatre of Harlem and toured the world as a principal before taking time off to have children in 1982. She moved to Portland, Oregon and became a principal at Pacific Ballet Theatre and Oregon Ballet Theatre, as well as a faculty member in the Performing Arts Program at Jefferson High School and at Da Vinci Arts Middle School. 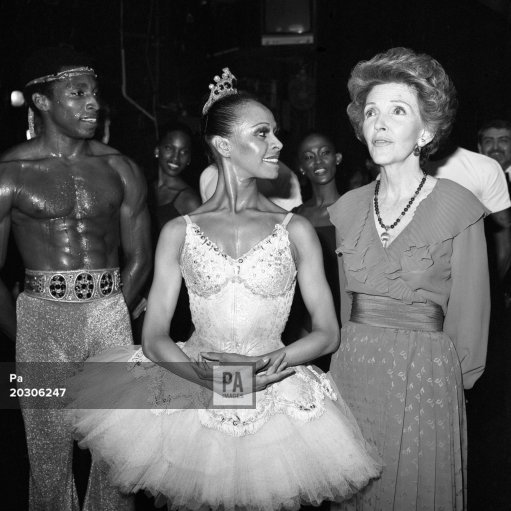