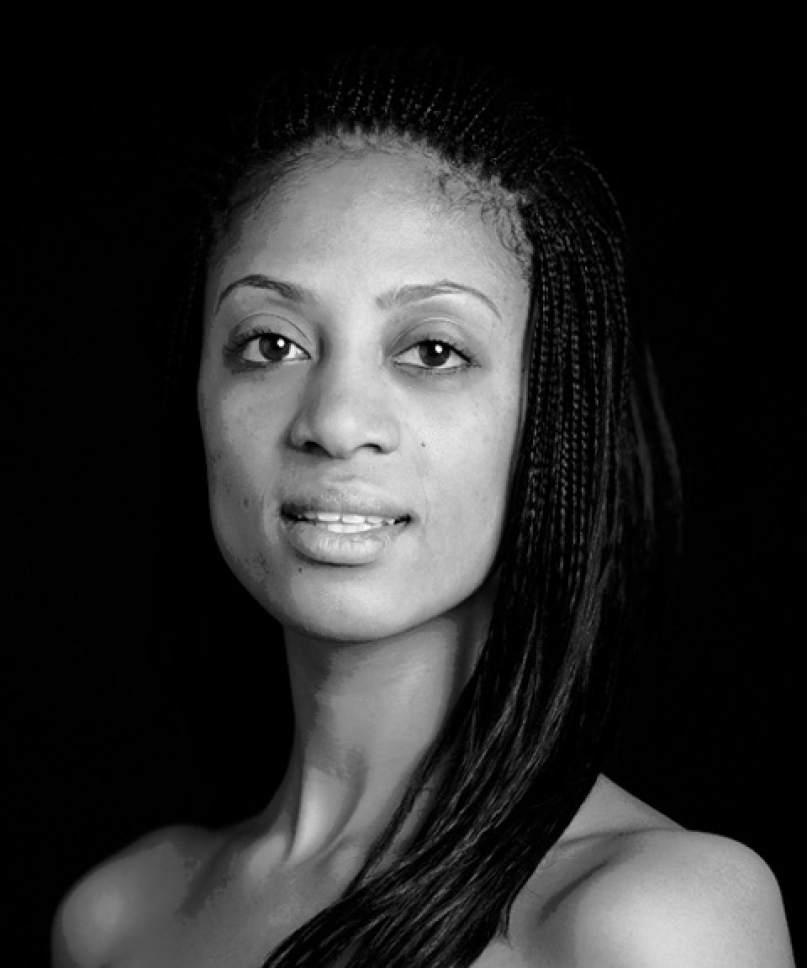 Katlyn Addison hails from Ontario, Canada. She danced briefly with the Houston Ballet before joining Ballet West in 2011. In 2014, she was promoted to demi-soloist. Addison is an emerging choreographer, and an original piece of hers, The Hunt, a ballet set to percussion, premiered in 2015 with Ballet West. In her spare time, she also models for Elevé Dancewear.

She was named one of Huffington Post’s “26 Black Female Choreographers and Dancers You Should Know.”

Addison performed in Snow White with Scottish Ballet as a part of their artist exchange program in 2019.

In April 2021, Addison was promoted to principal artist. She and Hadriel Diniz were the first dancers promoted to the rank at Ballet West in four years.

Ballet West artistic director Adam Sklute has said of Addison, “She has dedicated her whole life to this art form and methodically worked hard to get to this point…. I know she will continue to soar.”