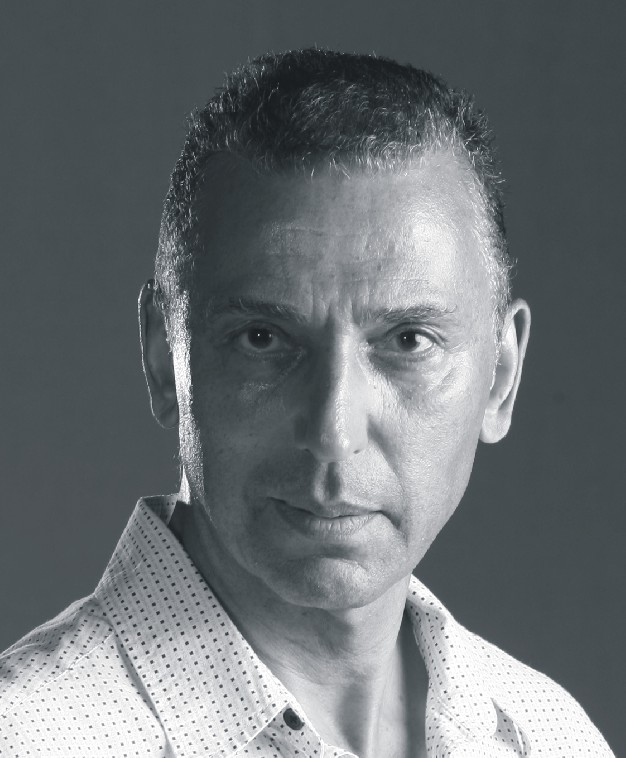 During his performing career as a principal dancer with Het Nationale Ballet and the Royal Ballet of Flanders, he danced many roles such as Von Rothbart (Swan Lake), Tybaldo (Romeo and Juliet), Apollon (Apollon Musagête), Solor (La Bayadère), The Eagle (Le Prisonnier du Caucase), as well as roles in The Green Table, Four Temperaments, Symphony in C, Serenade, and Les Présages. The climax of his performing career was his partner-role with Rudolf Nureyev in Monument for a dead boy by Rudi van Dantzig, which was performed all over Europe. After his professional dance career and leaving Het Nationale Ballet in 1971 and the Royal Ballet of Flanders in 1972, he specialized in methodic ballet teaching and created a modern theatrical jazz dance technique. In the period of 1975-1986 he initiated, founded, and directed the European School of Jazz Dance, the Theater Dance Workshop, and “Musical 1986.”

Feliksdal’s well-known teaching methods in The Netherlands were documented in several books.