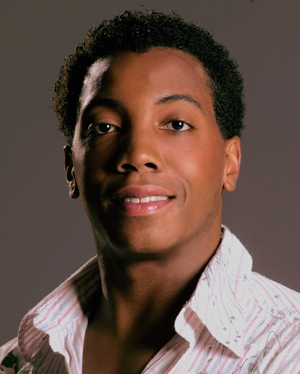 In addition to his performing career, Mr. Gaines is an aspiring choreographer. Among other works, he created blitz…Fantasy, {SCHWA}, Infinite Intricacies, and Interrupted Pri‘si’zh‘en for PNB’s annual Choreographers‘ Showcase performances, and {SCHWA} was taken into PNB’s repertory during the 2007 Celebrate Seattle Festival. In 2008, Mr. Gaines choreographed M-Pulse, set to a commissioned score by Cristina Spinei, for the company repertory. He has also participated in the prestigious New York Choreographic Institute. In 2013, Mr. Gaines was commissioned to choreograph a new Bolero on Ballet Arkansas and is now acting as resident choreographer for the company.