Two questions I’m often asked as an advocate for diversity in ballet are, “Do you think ballet organizations are genuine?” and, “Do you think it’s changing?”

Quite honestly, there are times when I am not so certain. Then there are days when I get texts and Facebook messages alerting me to a story that reinforces my belief that ballet might just be shifting.

One such moment was in late November when Andrea Long-Naidu texted me the image of Pacific Northwest Ballet’s Clara, Samrawit Saleem. There she was, seated on the floor in her party dress, gazing down lovingly at her Nutcracker with an elegant use of épaulement. Andrea called me, “Theresa, she’s gorgeous, she’s brown and look at her hair!!” She was referring to Saleem’s double strand twists that were styled half-up half-down. My mouth was agape. 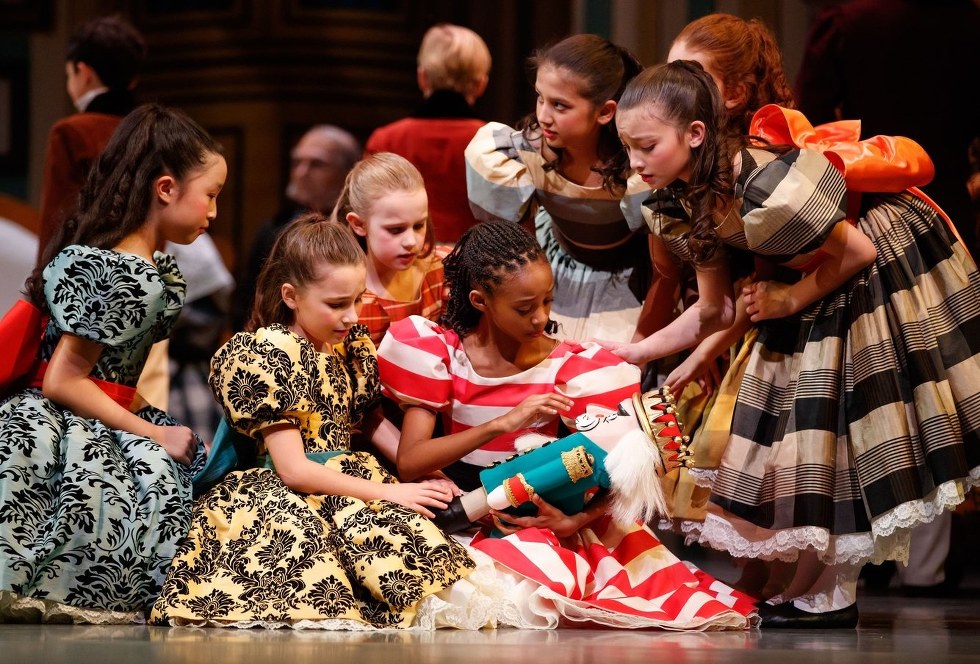 On social media, “skin-folk” had gotten hold of the image and were reposting it, prizing the casting and, of course, her hair. African American hair has been stigmatized since slavery, when women were forced to wear head scarves because it was deemed unsightly. Even today there are court cases against employers who forbid black women to wear their natural hair in corporate settings, deeming it “unprofessional.” PNB’s casting of a black Clara was courageous, but a black Clara with natural hair was radical.

I needed to get to the bottom of it.

I soon learned that, over the past three years, PNB has had five Claras, who perfectly represent the demographics of Seattle: two are white, one is Korean, one is Japanese/Spanish and the last is Saleem (who is the first African American Clara in PNB’s Balanchine version of Nutcracker). Artistic director Peter Boal makes it clear that she was not chosen because she was black. “Samrawit was cast as Clara because of her talent and presence,” he says, “and there were no barriers at PNB to block her from this opportunity.”

Often in my advocacy, I find myself to be a sounding board for the frustration and mistrust the African American community has when it comes to ballet’s push for diversity. It’s warranted. Often our issues are treated as fads, and organizations pocket large amounts of money for simulating support and offering “exposure” that yield little-to-no sustainable change. It is natural for folks to be suspect. I’ve made it my self-imposed job to suss out the authentic players from the face savers. When I saw the PNB picture of Saleem, I was warmed, not only because if her undeniable coco-ness and her twists, but because I knew deep down the work was working. 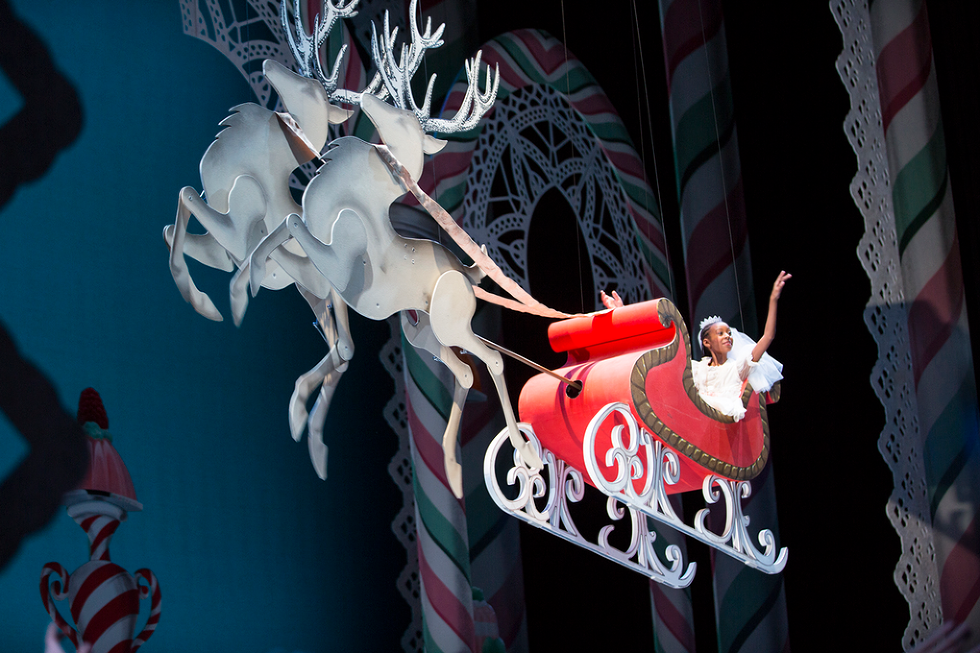 Samrawit Saleem as Clara. Photo by Angela Sterling, via seattletimes.com

I have seen how Boal and PNB’s executive director Ellen Walker have been unafraid to hear hard truths, and have committed to listening, learning, then doing the right thing. PNB has been part of Seattle’s Justice and Equity Committee, and together they are dedicated to making changes organization-wide. “Hearing the perspective of others reiterated the importance of being intentional about our casting, and showing audiences, families, board and the community what our values are,” Boal says. “It reiterated the importance of putting role models in the front of the room, or at the center of the stage.”

When asked about earning the coveted role of Clara, 11-year-old Saleem says, “I was really excited and worked really hard on this.” Saleem joined PNB’s school three years ago through its DanceChance program in partnership with Seattle’s public schools, after training with Edna Daigne of Ewajo Dance Studio, a veteran dance teacher in the African American community.

Saleem’s parents are acutely aware of the culture of whiteness in ballet and do not hesitate to speak up. When her mother accompanied her to the DanceChance orientation, there was talk about hair and the traditional bun. Mrs. Saleem approached DanceChance coordinator Lauren Kirchner, and suggested that she include hair alternatives. Kirchner was responsive. PNB is on a learning curve, but seems to be leaning in. 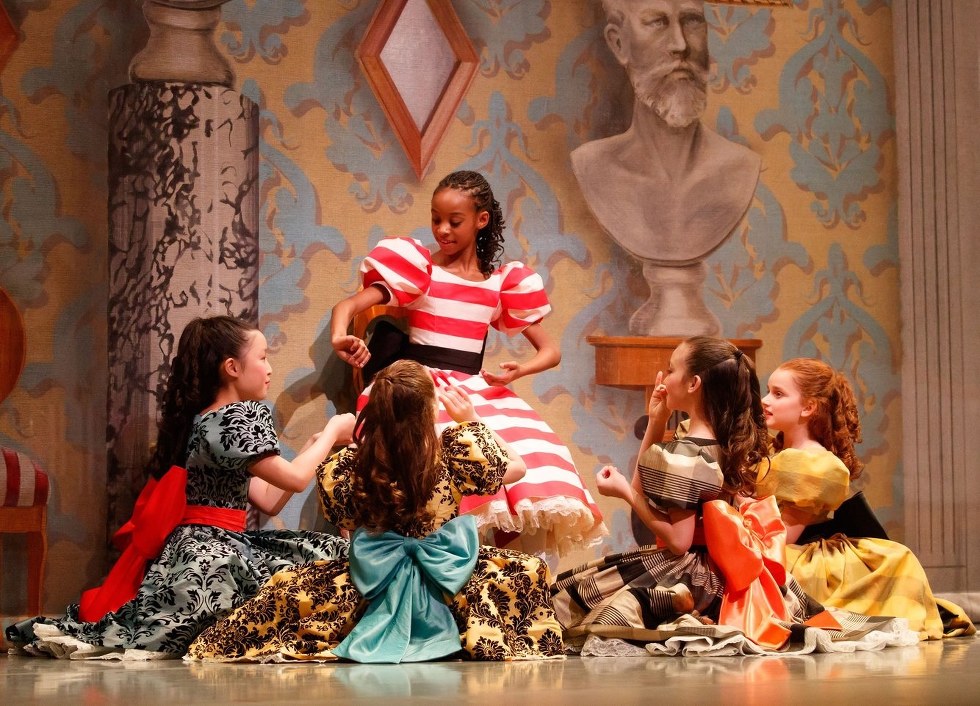