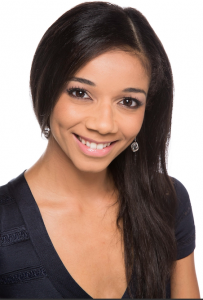 Celiné Gittens was born in Trinidad, where her mother was a ballet teacher and her father was an accountant. She began dancing when she was three years old. The family went to Canada when Gittens was nine, and starting in 2001 she trained at the Goh Ballet Academy in Vancouver, British Columbia. Seeking a dance career in the United Kingdom, in 2006 she joined the Birmingham Royal Ballet in Birmingham in the West Midlands of England. There she was made first artist in 2009, soloist in 2011, first soloist in 2015, and principal in July 2016. A photograph of her performance opposite Tyrone Singleton in Faster by David Bintley, director of the Birmingham company, appeared on the cover of Dance Europe magazine in the summer of 2012

On October 5, 2012, at the Birmingham Hippodrome in the Chinese Quarter of Birmingham, Gittens became the first Black ballerina to dance the twin roles of Odette and Odile in Swan Lake in the United Kingdom.

Gittens completed a Master of Philosophy degree at the University of Birmingham in 2012. In the summer of 2014 she married Kit Holder, a soloist with the Birmingham company. 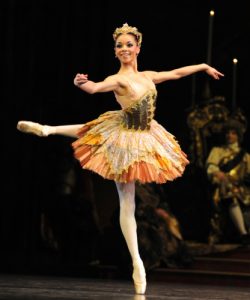 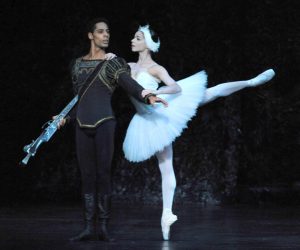 Gittens is the recipient of awards such as the Royal Academy of Dance Solo Seal, 2004; Gold Medal and Audience Choice Awards, Genée International Ballet Competition, 2005; Prix de Lausanne finalist; and MPhil from the University of Birmingham, 2012.

She started choreographing solos for herself at the age of 15 for local competitions in Vancouver. Most recently, Gittens choreographed a pas de deux for Dance Mash, a multi-disciplinary choreographic workshop based at Birmingham Royal Ballet, and she would like to continue with her choreography. 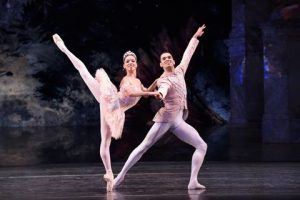 She has performed The Sleeping Beauty grand pas de deux and the Romeo and Juliet balcony pas de deux at the International Festival of Miami (2018).