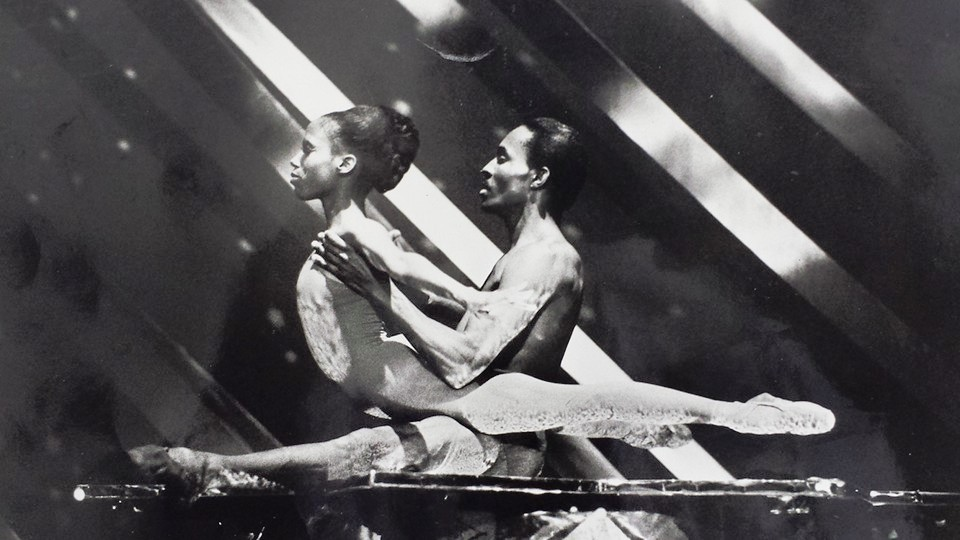 Susan Lovelle was one of the founding members of Dance Theatre of Harlem. Lovelle’s repertoire with DTH included Balanchine’s Concerto Barocco; Louis Johnson’s Wings; William Scott’s Every Now and Then; William Dollar’s Mendelssohn Concerto; and Arthur Mitchell’s Manifestations, Rhythmetron, and Breezin’. She performed with the company in their first performance at Jacob’s Pillow. When Lovelle retired from dancing in 1983, she began studying medicine at Columbia University. She moved to Kansas in 2008 and works as a plastic surgeon.