In 1970, Sylvester Campbell left the Dutch National Ballet, where he frequently performed lead roles, after 10 years with the company. 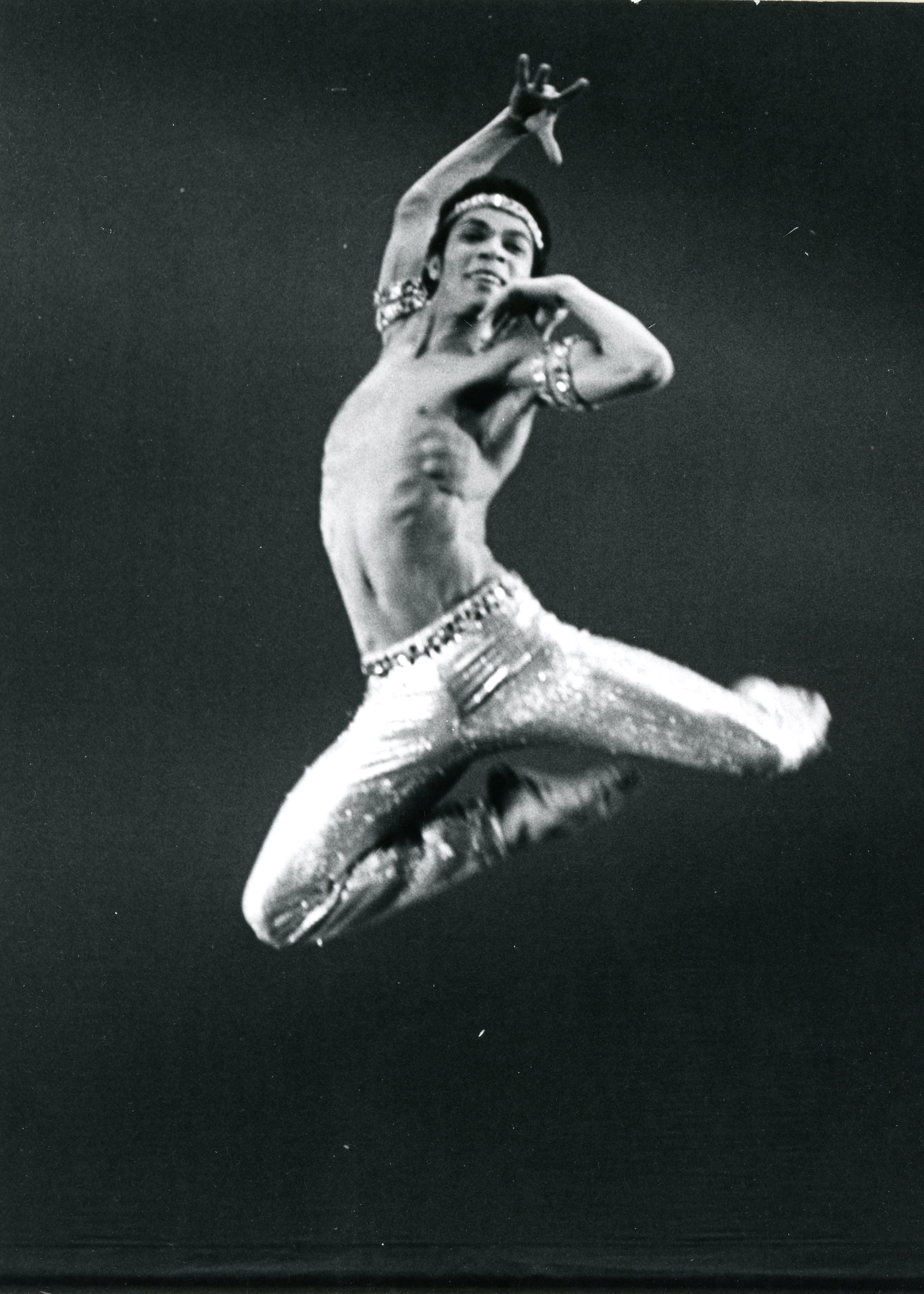 After performing with the Dutch National Ballet for 10 years, Sylvester Campbell left in 1970. He also encouraged fellow dancer Raven Wilkinson to join the company in 1967.

Dance Theatre of Harlem made its first public appearance at Jacob’s Pillow in 1970, just one year after it was founded and prior to its New York debut. Founded by Arthur Mitchell and Karel Shook in 1969, DTH was established to create a new vision of ballet.

Dance Theatre of Harlem‘s debut performance at Jacob’s Pillow was choreographed in its entirety by Arthur Mitchell. Programs were designed to showcase the dancers’ technical facility, de-emphasize their weaknesses, and create an artistic profile that reflected Mitchell’s idea of a total dancer, an idea perhaps shaped by his own stylistically diverse roots, which included neoclassical, modern, and ethnic elements. Anna Kisselgoff wrote in the New York Times, “No young company has made such progress in so short a time. Its potentialities are already evident…. With a broader repertory and increased professionalism, it could…also become a major American ballet company.” 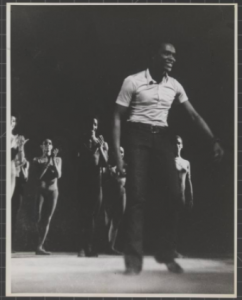 The repertoire included: Holberg Suite (styled in the vain of Balanchine), Biosfera (an abstract version of an African ritual), Ode to Otis (a pas de quatre set to Otis Redding’s “Sitting By the Dock of the Bay”), and Rhythmetron (minimalistic in nature and set to atonal score composed by Afro Cuban musician and conductor Tania Leon). 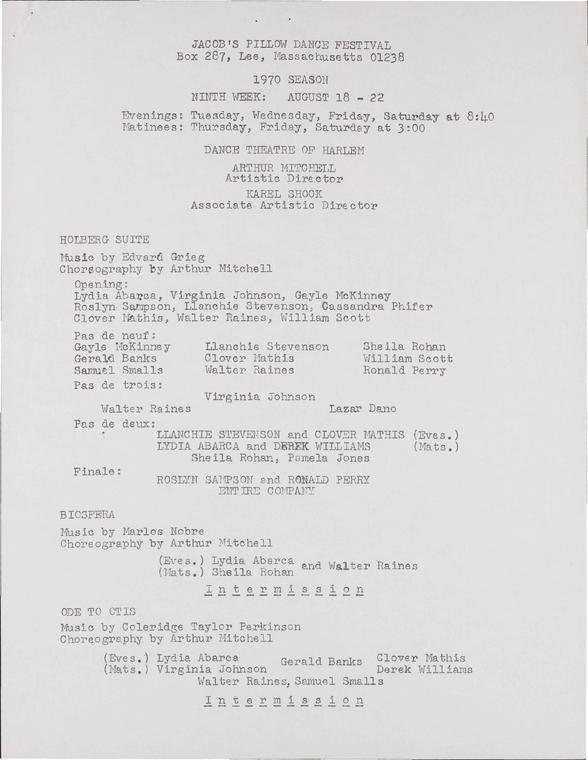 Mar 1: The US bans commercial whale hunting.
Mar 12: The US lowers the voting age from 21 to 18.
May 4: Four students were killed at Kent State University while protesting the Vietnam War by the Ohio National Guard.

May 14: Two students are killed by police in a racial disturbance at Jackson State University in Mississippi.
Charles Gordone is the first African American playwright to win a Pulitzer Prize for his play No Place to be Somebody.