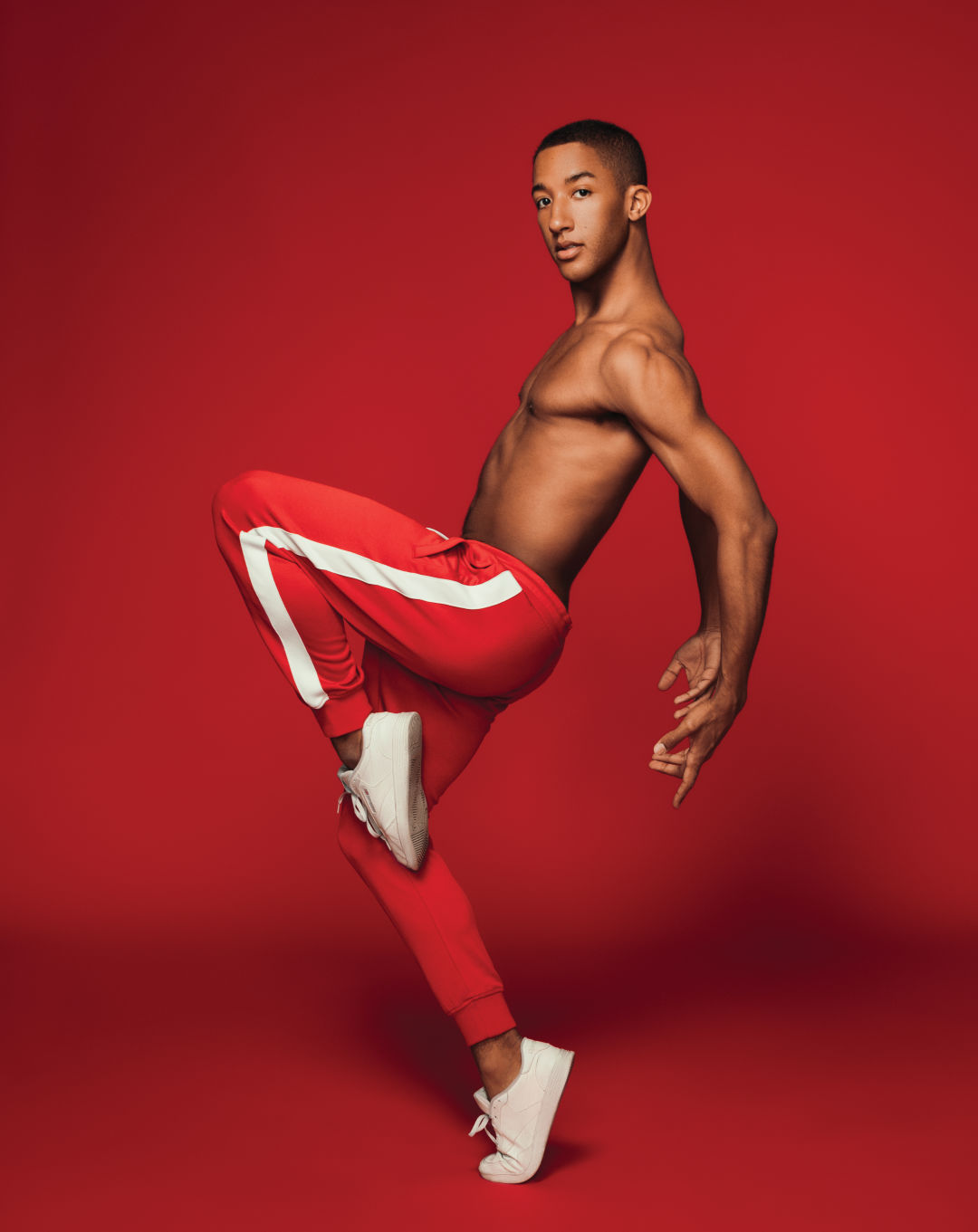 Harper Watters is from Dover, New Hampshire and trained at Portsmouth School of Ballet and Walnut Hill School for the Arts.
Watters has a passion for being bold and unapologetically himself, as evidenced not only in his onstage dancing as a soloist for the Houston Ballet but also in his viral heel treadmill videos. He’s accumulated over 227,000 followers on Instagram and created the YouTube web series The Pre Show, which documents the behind-the-scenes stage life of professional dancers.

Harper’s videos have been featured in Elle Magazine, Marie Clare, and Urban Outfitters. His social media presence has allowed him to work with photographers Mike Ruiz, Gerardo Vizmanos, and Ryan Pfluger for The New Yorker. He’s been featured in the pages of Risk, Dance Magazine, and on the cover of Dance Spirit. He’s worked with leading choreographers including Tony Award-winner Christopher Wheeldon and has performed on international stages in Guatemala, Canada, Germany, France, Switzerland, and in numerous US cities.

Men Can Dance (In Heels!) Too | It Gets Better: Ballet Dancer Harper Watters
Harper Watters Goes From Classical Ballet to Dancing in High Heels | The Movement | ELLE
This Viral Video Star Is Bringing Ballet into Meme Culture, Out Magazine
Whether He’s in Pink Stilettos or Ballet Slippers, Harper Watters Is Unapologetically Himself, Dance Spirit