Patricia (Patsy) Ricketts started dancing at age 18 in 1963 under Eddie Thomas and eventually became a principal dancer with the National Dance Theatre Company of Jamaica. Ricketts received scholarships to train at the Martha Graham School of Dance and was one of the founding members of Dance Theatre of Harlem. Her repertoire with the company included the role of the priestess in Arthur Mitchell’s Rhythmetron and Louis Johnson’s Forces of Rhythm. She appeared with the company on the television show Someone New in March 1969.

Upon her return to Jamaica, Ricketts went on to teach at Excelsior High School and occasionally perform. In 2014, she received the Order of Distinction at King’s House in Jamaica. 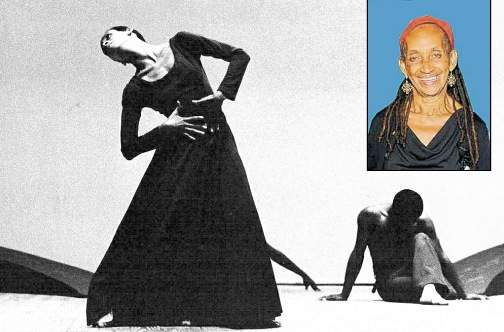