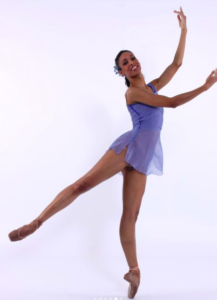 A native of Baltimore, Maryland, Alicia Burkett studied at The Ailey School both through a fellowship program in 2000-2001 and through Fordham University’s Bachelor of Fine Arts program. Upon finishing her BFA in 2005, Burkett joined Complexions Contemporary Ballet in New York City for the 2004-2005 season.
She then danced as a member of Columbia City Ballet for eight years, reaching the rank of soloist. Burkett’s lead roles with the company included the Red Maiden in Dracula, the Sugarplum Fairy in The Nutcracker, and the Fairy of Grace in Sleeping Beauty as well as roles in Cleopatra and Off the Wall.

She left the company in 2014 to pursue a career in healthcare. Burkett, now a mother of three children, lives in Maryland and works as a Registered Nurse. 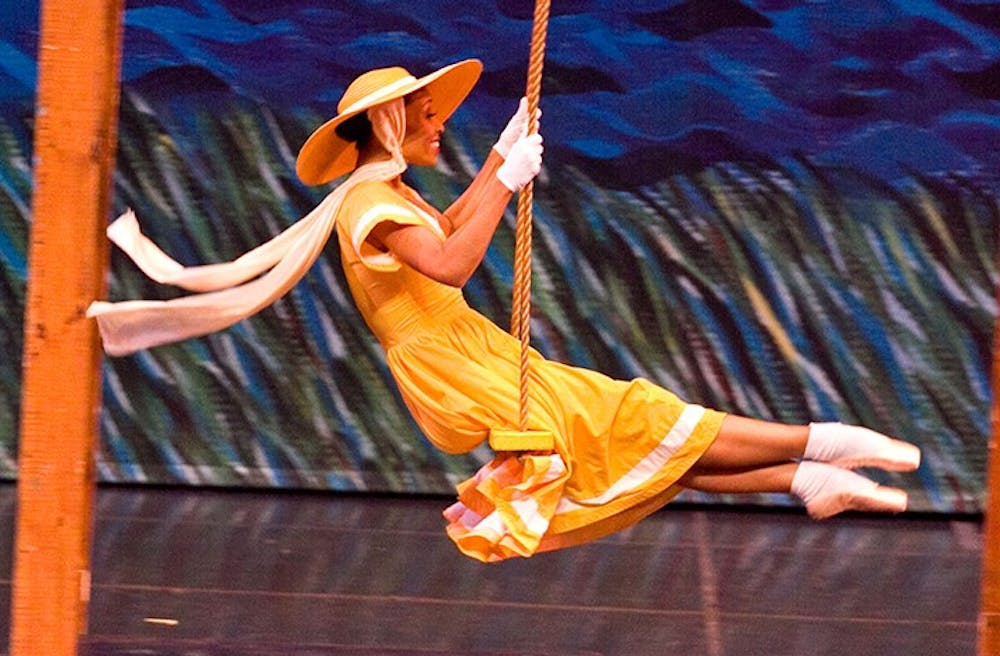