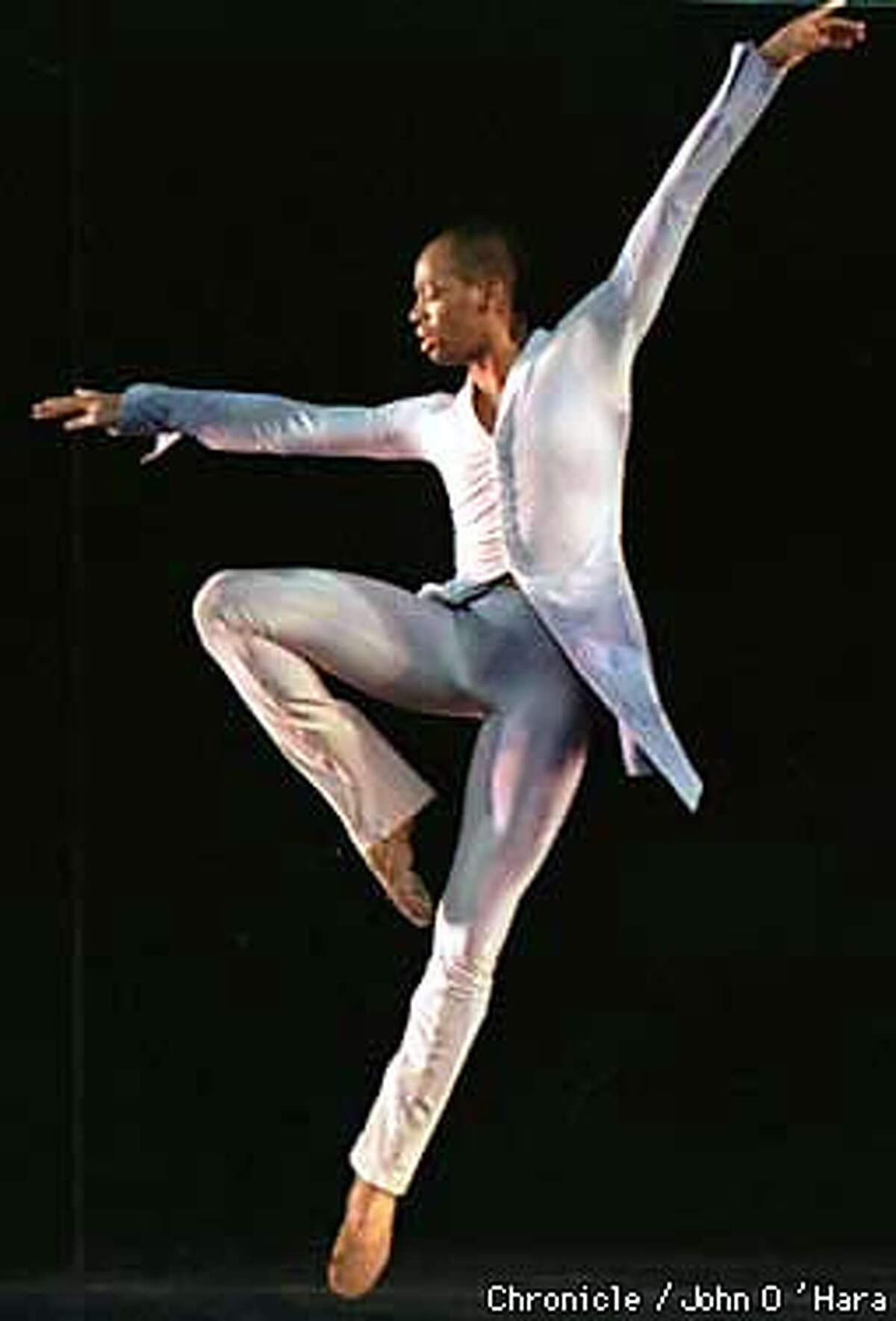 Atlanta native Cedric Rouse was born an only child ca. 1969 to Gloria McConnell, a secretary. Rouse first trained at Georgia State University and with Patsy Bromley at Terpsichore Expressions alongside Albert Evans. He then began studying as a scholarship student at School of American Ballet in 1988. During his time at SAB, the young dancer was called “highly promising” in a review of Joseph Duell’s Jubilee!, in which Rouse performed a lead role. After an SAB workshop performance, Rouse was asked to join Chicago Ballet, an offer which he declined with the hope that New York City Ballet would later hire him.

Rouse joined Pacific Northwest Ballet ca. 1989 and two years later transitioned to a career with New York’s Dance Theatre of Harlem. As a member of the company, Rouse was a featured dancer in the DTH premieres of Alvin Ailey’s The River (1993), Alonzo King’s Ground (1996), Robert Garland’s Crossing Over (1997), Vincent Sekwati Mantsoe’s Sasanka (1997), and John Alleyne’s Adrian (Angel on Earth) (1997), in which he played the Angel. In a 1997 review of the latter piece, Rouse wowed audiences, with The Berkshire Eagle saying, “From the moment that Cedric Rouse dances the opening steps… it is clear that Dance Theatre of Harlem is better than ever.” For the same role, The Detroit Free Press called Rouse “beguiling” in his “wonderfully understated performance.”

Rouse also appeared in the Arabian duet of The Nutcracker with Maryland Ballet in 1992.