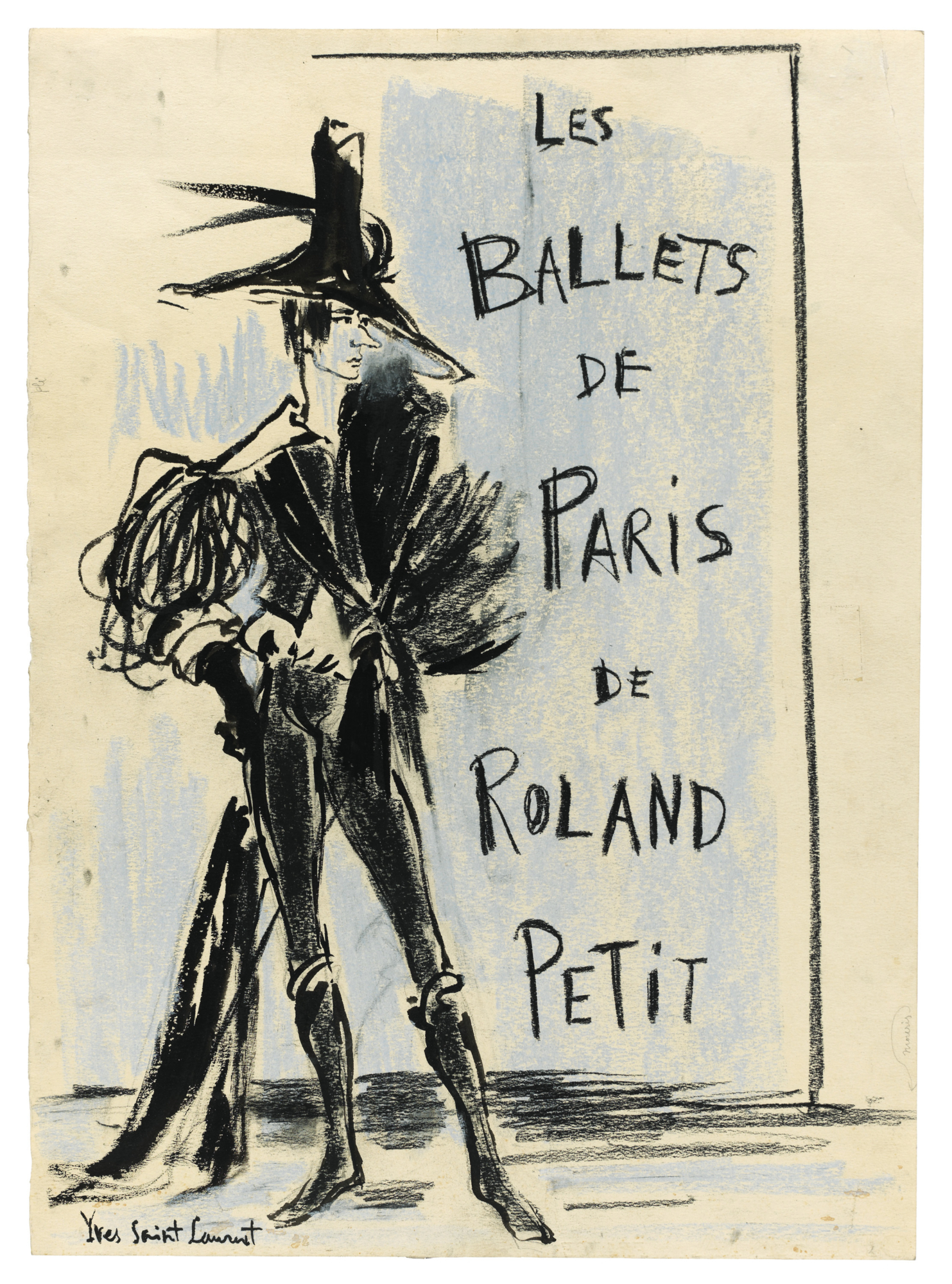 In 1949, Betty Nichols embarked on a three-month trip to Europe, referred to as a “cultural vacation,” with her savings from performing on Broadway. While in Paris, Nichols danced for Roland Petit as a member of Les Ballets de Paris.

Trained at the Paris Opéra Ballet school, Roland Petit joined the company in 1940 but left in 1944 to create and perform his own works at the Théâtre Sarah Bernhardt in Paris. In 1945 Petit was instrumental in creating Les Ballets des Champs-Elysées, where he remained as principal dancer, ballet master, and choreographer until 1947. In 1948 he formed the Ballets de Paris de Roland Petit (1948–50, 1953–54, 1955, and 1958), which made several tours of Europe and the United States. Dancers who rose to prominence in his companies include Jean Babilée, Colette Marchand, Leslie Caron, and Renée (“Zizi”) Jeanmaire, whom he married in 1954. 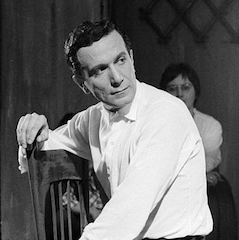 His choreography was often angular or acrobatic and was considered theatrical in its use of mime dance, occasional singing, and props such as cigarettes and telephones. His works included the realistic ballet Les Forains (1945; “The Strolling Players”), a study of indigent circus performers; the imaginative creation La Croqueuse de diamants (1950; “The Diamond Cruncher”), whose heroine eats the gems her associates steal; and L’Oeuf à la coque (1949; “The Soft-Boiled Egg”), in which the leading female dancer hatches from an egg in hell. Carmen (1949) was one of Petit’s most popular ballets; the choreography was passionate and erotic, and Jeanmaire became famous for her interpretation of the title role. Le Jeune Homme et la mort (1946; “The Young Man and Death”) and Les Demoiselles de la nuit (1948; “The Ladies of the Night”) were among his other popular ballets.

Petit staged several music hall revues for his wife and choreographed the dances for the films Hans Christian Andersen (1952), The Glass Slipper (1955), Daddy Long Legs (1955), Anything Goes (1956), and others. The ballet film Black Tights (1962) consisted of Petit’s works La Croqueuse de diamants, Cyrano de Bergerac, A Merry Mourning (originally presented in 1953 as Deuil en 24 heures, “A 24-Hour Mourning”), and Carmen. Petit also staged several of his ballets for Sadler’s Wells Ballet (now the Royal Ballet), for the Royal Danish Ballet, and for other troupes. From 1970 to 1975 he owned and operated the Casino de Paris, producing revues starring Jeanmaire. In 1973 he became director of the Ballet de Marseille, a post he held until 1998. Petit choreographed a modern version of Coppélia in 1975 and a new Phantom of the Opera for the Paris Opéra Ballet in 1980.