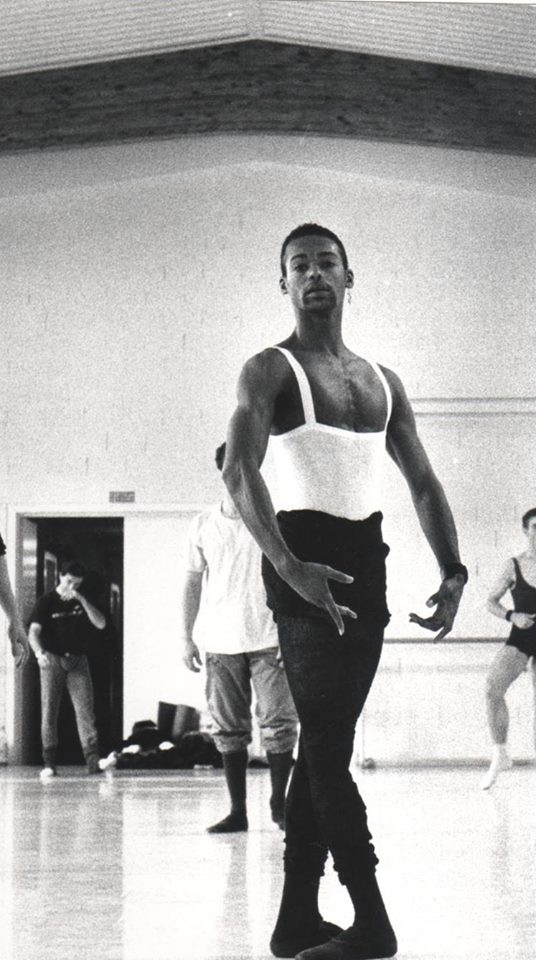 Ramon was a principal ballet dancer in Europe for 12 years. He spent seven years with the legendary Maurice Bejart, starting back when it was based in Brussels and was known as Ballet of the 20th Century. He was with the company when it relocated to Lausanne, Switzerland and took its current name. He later moved to Germany to dance with the Frankfurt Ballet under William Forsythe and then to Madrid’s Compañía Nacional de España with choreographer Nacho Duato. He returned to North America to be a principal with Montreal’s Les Grands Ballets Canadiens, where his repertoire included pieces by all the choreographers he’d danced with in Europe, including Béjart, as well as the work of George Balanchine. He trained at the School of American Ballet and the School of the Pennsylvania Ballet, where he later became the first African-American male dancer of the company. He then left Canada to return to his first love, musical theatre, and was featured in several shows on Broadway and in commercials, film, and television.