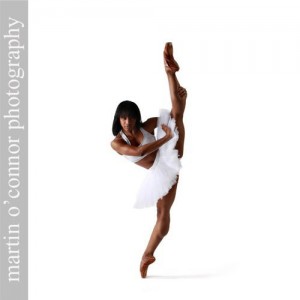 Rachael Parini, originally from Snellville, Georgia, studied at the Lilburn School of Ballet, Atlanta Ballet, Northeast Atlanta Ballet, The Rock School for Dance Education, and Shanghai Ballet. She was a finalist at the Youth American Grand Prix in New York. She’s danced with The American Repertory Ballet, Nashville Ballet, and, most recently, Washington Ballet and has enjoyed performing works by choreographers William Forsythe, Graham Lustig, Septime Webre, Edwaard Liang, Twyla Tharpe, and more. Her favorite roles include Aurora in Sleeping Beauty, Odile in Swan Lake, and the Dewdrop Fairy in The Nutcracker. Ms. Jones was also a National Merit Scholar and holds a bachelor’s degree in international affairs, with a minor in political science and Italian. She joined BalletMet as a company dancer in 2016.