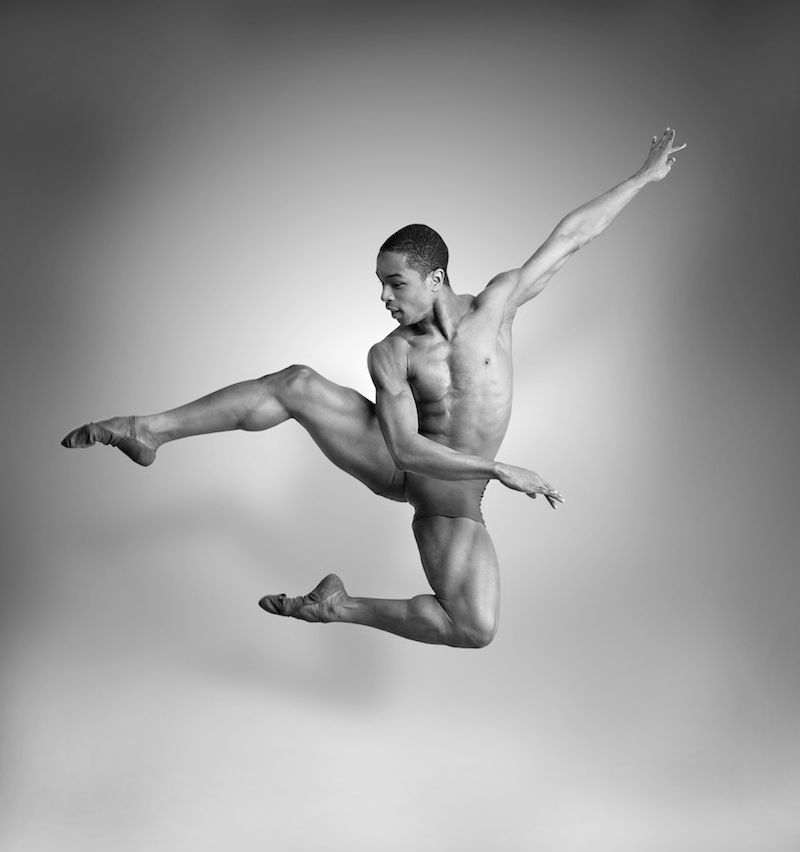 Born in Brazil, José Alves started ballet at the age of 13 at the Adalgisa Rolim Ballet School.

In 2007 he joined the Bolshoi Theater School in Brazil and graduated in 2008. In 2010 he attended the Youth American Grand Prix in New York, where he was awarded a scholarship to train with the Royal New Zealand Ballet Company. When he was unable to raise the funds to travel to New Zealand, he joined the Ballet Company of the Young (Palace of Arts) in Belo, Brazil, where he remained until 2011. During this time, he was also the featured dancer in Ricky Martin’s music video Samba.

In 2012, he joined the Teatr Muzyczny w Łódzi in Poland. Alves joined Ballet Black for the 2012/13 season and was promoted to senior artist in 2014. He has danced in original choreography by Javier de Frutos, Will Tuckett, and Ludovic Ondiviela; he has created the roles of Demetrius and Bottom in A Dream Within a Midsummer Night’s Dream by Arthur Pita and The Son in Mark Bruce’s Second Coming. Alves joined Polski Teatr Tańca (Polish Dance Theatre) for a year before returning to Ballet Black in September 2016.