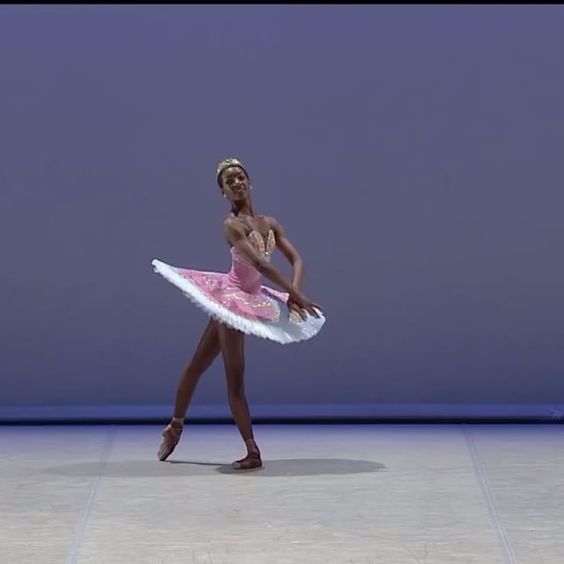 Born in Canton, Michigan, Adams began seriously studying ballet at the age of nine with Sergey Rayevskiy at the Academy of Russian Classical Ballet in Wixom, Michigan. Here, she was introduced to the Russian ballet technique. For three consecutive summers, Adams participated in American Ballet Theatre’s summer intensives—once in New York City and later in Hamilton, Bermuda with Kevin Reeder, under the direction of Franco de Vita. Additionally, Adams was twice the recipient of the Catherine Zeta Jones Scholarship. At the ages of 11 and 12, Adams studied at the National Ballet School (NBS) in Toronto, Canada under the direction of Mavis Stains. It was at NBS where Adams also began to study the French language. Adams was then selected to study at The Princess Grace Academy of Classical Dance in Monte Carlo, Monaco with Roland Vogel, under the direction of Luca Masala at the ages of 14 and 15. In 2011, Adams was selected to participate in the the US State Department-sponsored NSLI-Y Russian language and Bolshoi Ballet Academy Summer Program. During the 2011-2012 school year, Adams studied at the Bolshoi Ballet Academy in Moscow, Russia with Natalia Igoravich Reivich, under the direction of Marina Leonova. In the summers of 2012 and 2013, Adams attended the renowned Ellison Ballet summer intensive studying under Edward Ellison. Later in the summer of 2013, she performed in the sixth annual Stars of Russian Ballet Gala performance in Michigan. Adams also received two prizes at the 2014 Prix De Lausanne in Switzerland. Adams is now a first artist with the English National Ballet.