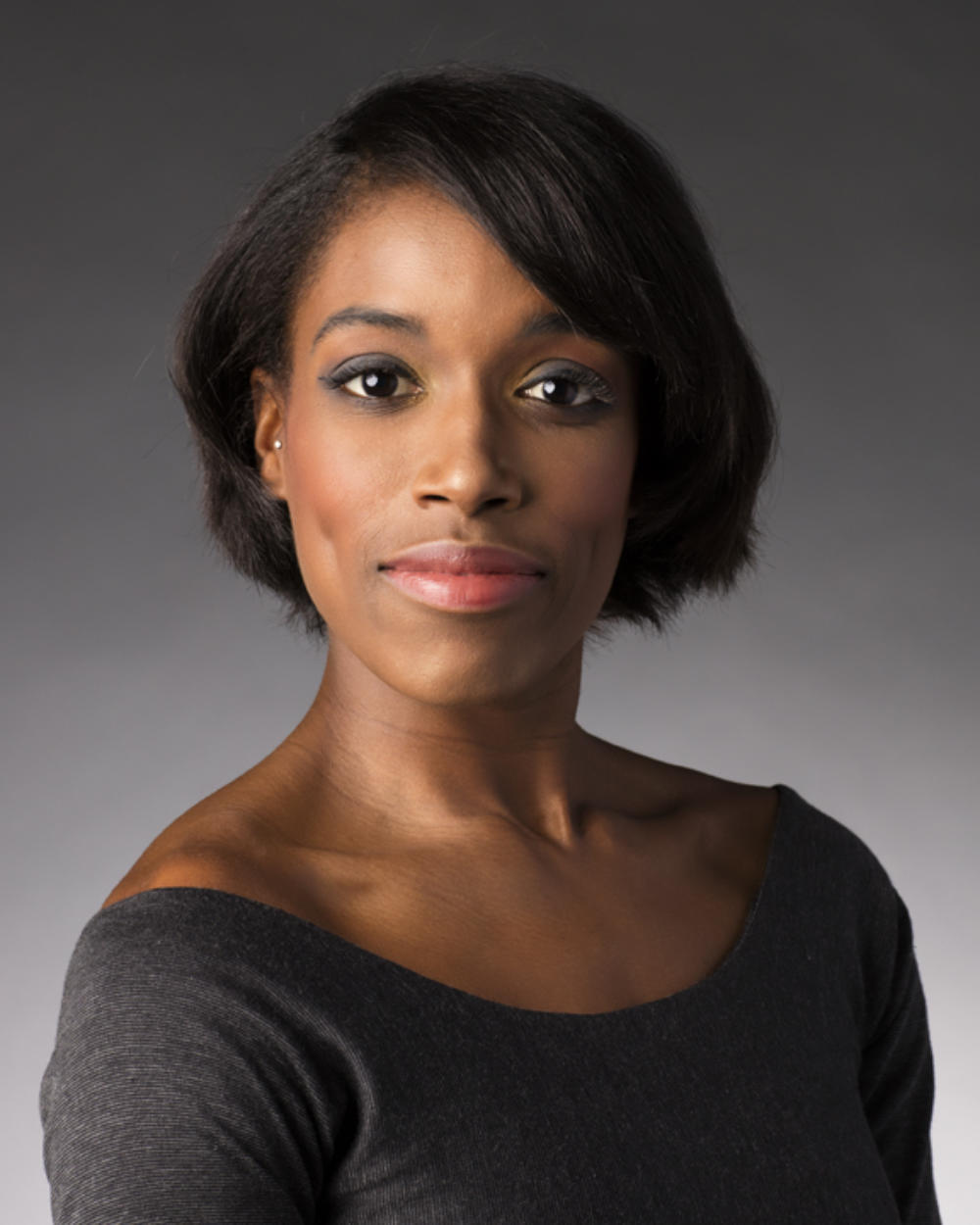 Kiara Felder began her ballet training at age six in Cary, NC, at Cary Ballet Conservatory. She spent summers training at Boston Ballet, Saratoga Summer Dance Intensive, and Pacific Northwest Ballet. After graduating from the University of North Carolina School of the Arts, she continued her training as a Professional Division student at the Pacific Northwest Ballet School on full scholarship. As a student, she performed with Pacific Northwest Ballet in the corps de ballet of George Balanchine’s Le Baiser de la Fée and Coppélia and in Kent Stowell’s Nutcracker. With Atlanta Ballet, she has enjoyed performing in Ohad Naharin’s Secus and Minus 16, David Bintley’s Carmina Burana, and Jean-Christophe Maillot’s Roméo et Juliette. She was named one of Dance Magazine‘s “25 to Watch” in 2016. Felder is now in the corps de ballet of Les Grands Ballets Canadiens.