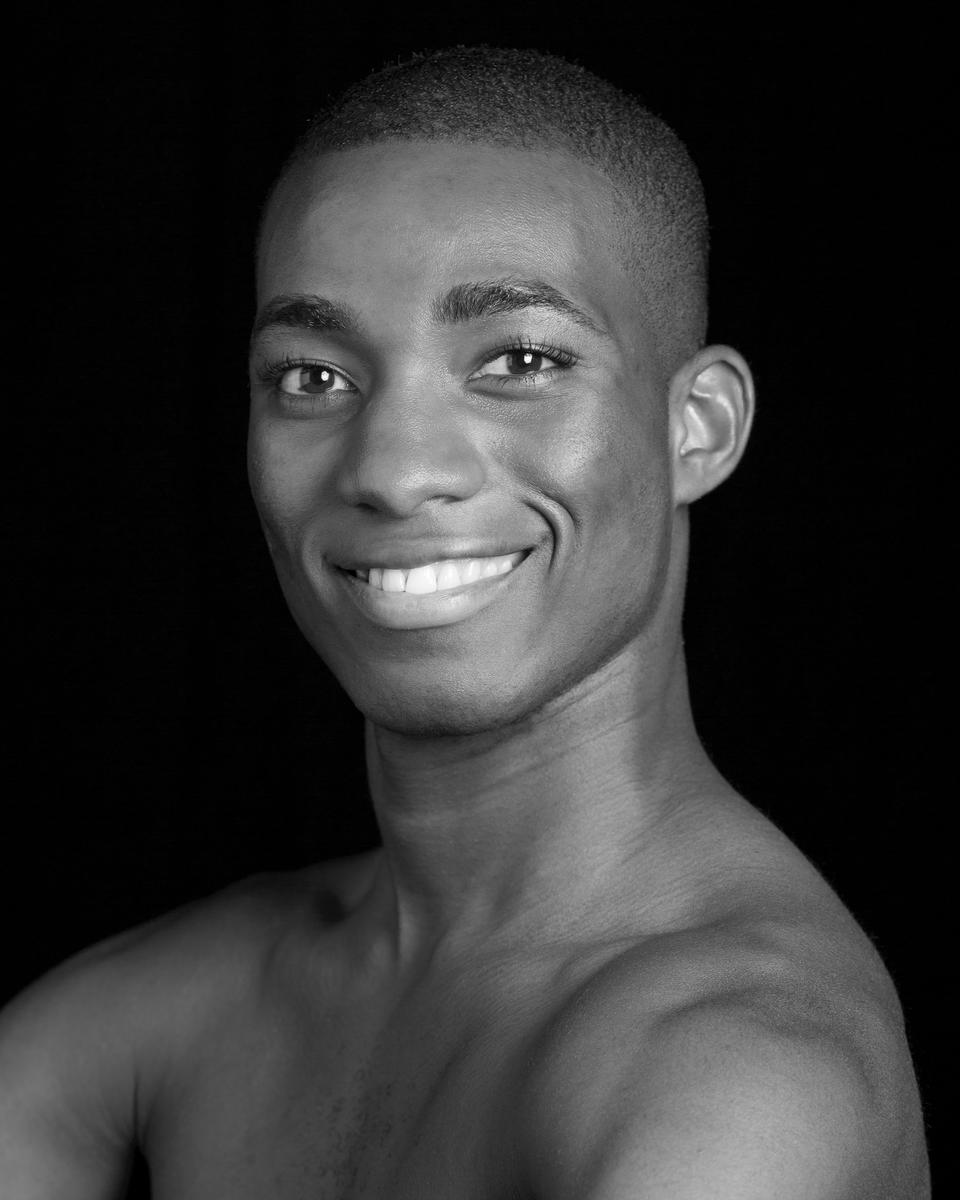 Born in Port au Prince, Sanford Placide grew up in Gonaïves, Haiti where he began with Afro-Caribbean and folkloric dance at the age of 11. After emigrating to the United States, he trained with Francois Perron at Manhattan Youth Ballet then later the French Academie of Ballet in NYC, Ballet Etudes of South Florida, and full time privately with Nadege Hottier.

He is fluent in French, Haitian creole, English, and Spanish and enjoys traveling, the opera, and fashion in his free time.